STORY: Willie Moore Jr. Aims To Aid Marriages With Book ‘Happily After All’ 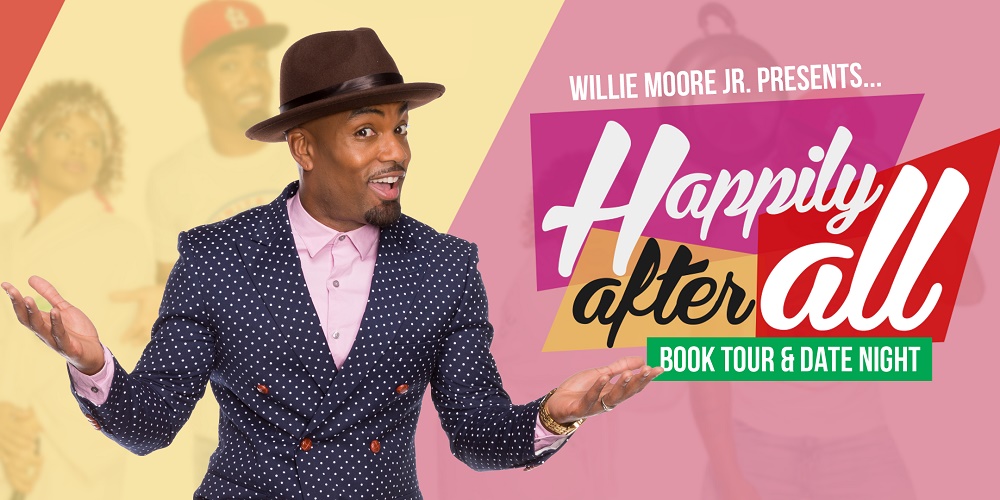 The subtitle of Happily After Allexplains its primary purpose: how to keep your relationship going when you are tired of trying.

“I noticed that, even in the body of Christ, marriage is tough,” Moore told Rapzilla.com. “I wanted to write a book for young couples and even seasoned couples — people who are just tired of trying in their relationship. Sometimes people don’t hear what you want them to hear. It’s just such a big compromise. So many people are giving up, man.

“And so I said, ‘You know what, why don’t we put our relationship on blast and show the world what we had to endure to get to this point, and even share the things that we’re enduring right now?’ But the difference between us and most relationships is we just decided not to quit, and now we’re living on the other side of victory.”

Moore gets extremely vulnerable in Happily After All, sharing how his marriage overcame issues of pornography and infidelity.

“It’s not this surface book saying, ‘Everything is okay,’” Moore said. “We’re saying everything can be okay if you do it through Christ.”

While Happily After All is written about relationships, its purpose is multifaceted.

Moore is adopted. He personally experienced the positive impact of that, which has birthed in him a massive burden to care for the orphan.

Moore plans to release a Happily After All soundtrack soon.