T.B Joshua Is Too Small To Allow Someone Speak Against Archbishop Idahosa And Papa Adeboye – Apostle Suleman 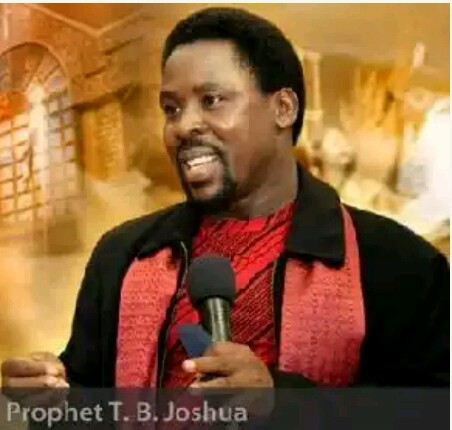 What is realy happening in the ministry? is there
enemity among brethren.?

recently, a woman was
delivered by Prophet T.B Joshua
about 2 weeks ago and after the deliverance she
explained how and where she
has been to for help but all to no avail. She was
not very diplomatic on relating the issues but just went ahead to name
names and all that. She has
really suffered to much and after the deliverance
it did not occur to her
to not spoil others; while she was also relating
how all these people were spoiling T.B Joshua behind closed doors: