A shocking video about Ghana’s ‘trokosi system’ released last week by Nigerian Prophet T.B. Joshua’s YouTube channel ‘Emmanuel TV’ has gone viral.
The clip, titled ‘The Most SHOCKING Confession You May Ever Hear’, chronicles the heart-breaking ordeal of Mary Nenyo from Ghana’s Volta region and has raked up over 130,000 views in just a few days.

Emmanuel TV describes the 66-minute clip as “a bone-chillingly brutal tale of physical, mental, spiritual and sexual slavery that will move even the stoniest of hearts to tears.”

Speaking at The Synagogue, Church Of All Nations (SCOAN) in Lagos, Nigeria, Mary narrated how her family gave her as a “virgin sacrifice” to Korle Shrine in order to “atone for the sin” of her great-great-grandfather which was said to be behind the curse of premature deaths occurring in the family.

“They took me to the riverside and initiated me on a journey of no return… I was then introduced to an old priest as my husband,” she recounted, explaining that all this happened in her tender infancy.

The elderly fetish priest would sexually satisfy himself with Mary at whim along with the other 500 maidens forcefully ‘imprisoned’ in the shrine.

“The priest would just point at you. He could call us chicken, goat or cow – because we were cows to him – then, he would sleep with us just like that,” she tearfully described.

Her duties included preparing ‘charms’ for people seeking protection at the shrine and beseeching the gods that more sin be committed so more innocent virgins could be entrapped into the vicious cycle.

As Mary grew older, she broke protocol by taking ventures outside the shrine’s confines, one day being spotted Unclad by a group of foreign tourists who took her picture.

Six months later, her ‘freedom’ was procured by the foreigners in conjunction with an NGO called ‘International Needs’, leading to the release of the 500 young girls who were in ritual servitude at the shrine.

However, physical liberation did not stop Mary from a living a life of spiritual slavery. Unable to trace her real family, Mary moved to 11 different locations but continued to experience “a series of rejection, maltreatment and abuse”.

Men had an unnerving sexual attraction for her and exploited her innocence at will. “The demons would enter the men and make them sleep with me,” she stated, adding that each promiscuous encounter was followed by dismissal and hatred from the men involved.

Plagued by terrible nightmares of snakes and increasing mental instability, Mary eventually found herself begging on the streets for survival at Madina Market in Accra. There, she finally met a ‘Good Samaritan’ and narrated her sordid story to her.

“She said that the only person would could deliver me from all those demons was Prophet T.B. Joshua,” Mary explained, adding that the lady fully paid for her journey from Ghana to The SCOAN in Lagos, Nigeria.

After Mary was ‘delivered’ from the “demons that held her in bondage”, she stayed in the church for several weeks. “Before, I never knew I was a normal human being,” she testified, stating that she could sleep peacefully for the first time in her life after prayer.

T.B. Joshua used his influence and resources to locate Mary’s long-lost mother, who was residing in Ivory Coast, and brought her to Nigeria to meet with her daughter in an emotional reconciliation.

The SCOAN additionally gave $1,500 to Mary to start her life afresh. “I have seen powers upon powers but there is a power beyond powers – the God who used Prophet T.B. Joshua to liberate me from darkness,” the former slave concluded.

The video evoked a storm of reactions, with several of Joshua’s foreign supporters calling on the Ghanaian government to take urgent steps to address the “inhumane treatment” still being experienced by victims of the Trokosi system. 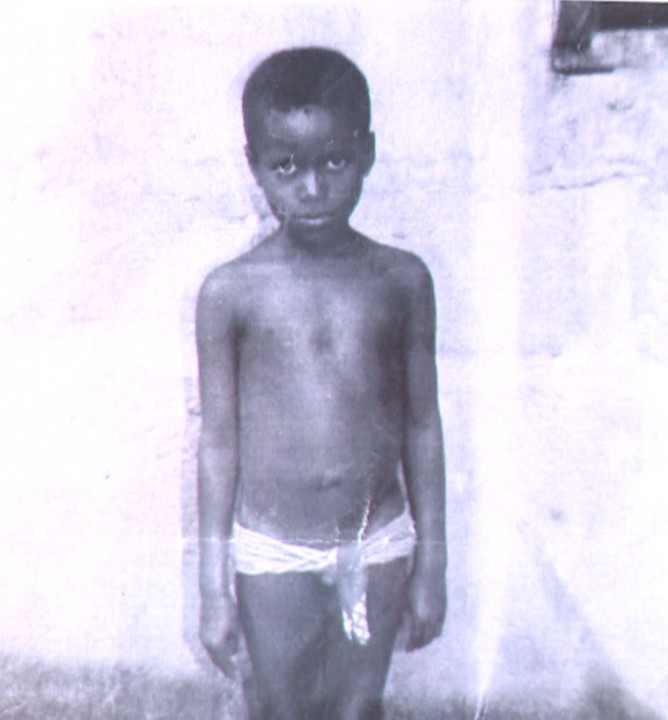 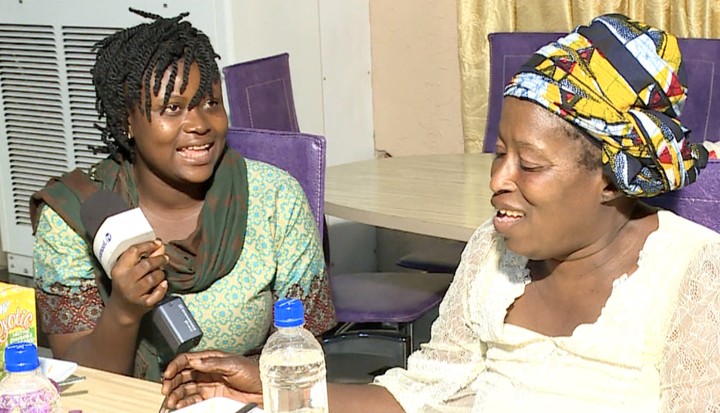 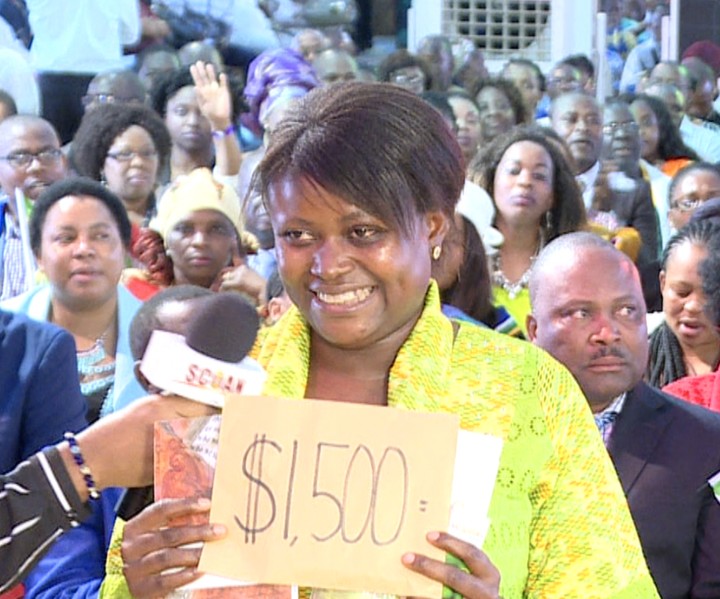