TB Joshua: Prophet Claims To Have Predicted Brexit In 2011 (Video) 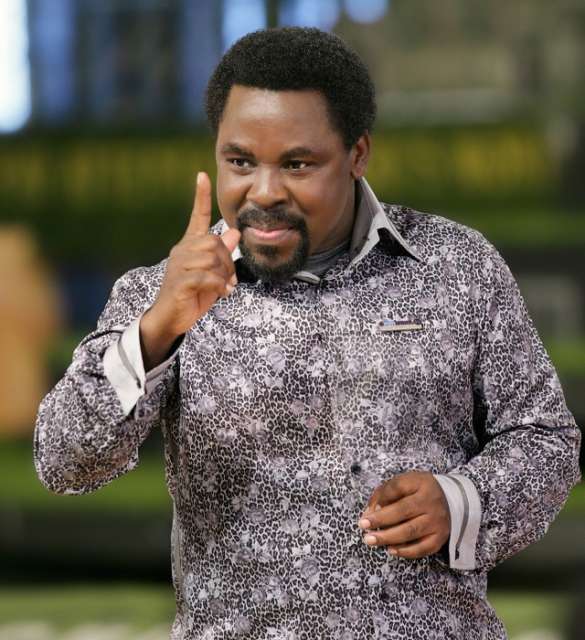 According to a new video published by Emmanuel TV which is owned by the Synagogue Church Of All Nations [SCOAN] Prophet TB Joshua predicted the exit of Britain from the European Union in 2011.

The video shows the prophet saying that Euro which binds the European communities together would soon be affected and many countries would
want to exit.

“We pray for this European community because I see the Euro which holds them together will be affected and many countries will want to go back,” were his exact words.

Recently, Joshua urged his members to pray for Nigeria and Ghana against any harm.