TB Joshua: “The Prayers Of Americans Reversed My Prophesy On US Election” (Video) 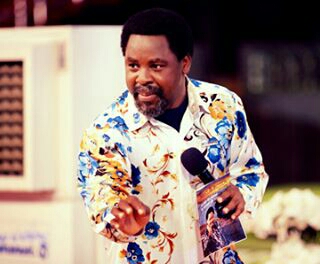 Prophet T.B. Joshua of the Synagogue Church of All Nations, SCOAN, has claimed that the prayers of Americans reversed his prophesy on the US presidential elections.

T. B. Joshua had predicted that Hilary Clinton would win the election but Donald Trump won.

In a new video released by his church, T. B. Joshua said Americans prayed fervently for God to reverse his prophesy concerning the election, and they got what they wanted.