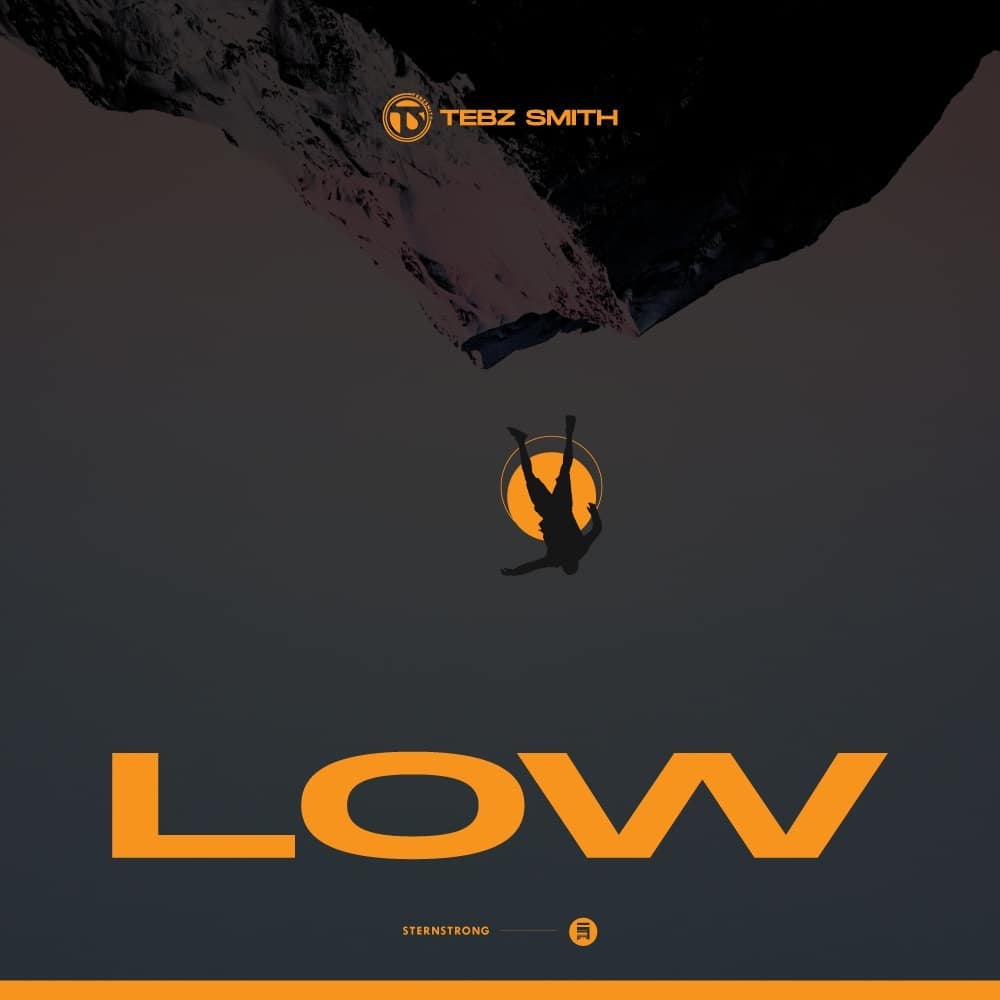 Christian Rapper, Singer, Songwriter & Producer, Tebz Smith releases LOW, his self-produced debut album through STERNSTRONG, his entertainment company. In spite of all the troubles and self-doubts that came with making this album, Tebz Smith is finally sharing his passion project with the world.DOWNLOAD MP3ABOUT LOWThere is a whirlwind of different things that try to keep us down in life; The “Low” Album takes us through that journey of lowness and emptiness, to restoration and gratitude to God. This self-produced project is an embodiment of God’s workings in the personal life of the artist “Tebz smith”. He uses a radical blend of Hip-Hop, Afrobeat, Amapiano and Gqom to tell vulnerable stories of faith trials he has encountered in the past 5 years and how God instilled in him a spirit of brokenness to overcome these trials. According to Tebz: “LOW is a concept project that utilizes the homonymic advantage of the word “LOW” itself.In simpler terms, the word “LOW” has different meanings and uses; therefore, this project is making use of some of them as a concept.1) LOW from an EMOTIONAL PERSPECTIVE would mean to be UNHAPPY and without much hope for the future. (SYNONYM: Depressed)2) LOW from a STANDARDS/QUALITY PERSPECTIVE would mean Bad, or below an acceptable or usual level or quality i.e. falling short of some standard. (SYNONYM: Poor)3) LOW from a HUMILITY PERSPECTIVE – would mean “the state of being humble.” in a spirit of deference or submission.Deference means respect and esteem due a superior or an elder, while Humility is the state of being humble.” Both words have their origin in the Latin word HUMILIS, meaning “LOW.” (SYNONYMS: Lowly, Meek)”Therefore, listening to the album with these perspectives in mind would definitely bring so much meaning to your listening experience.Even though he’s not an indigenous artist, Tebz infused some Yoruba and pidgin English lines here and there to better convey his message on various tracks across the project. “Low” features Same OG on “Smile” and Salamii TK on “No One” with additional production support by Oshara (Sola Shittu) on Smile.Take a walk through these personal stories and we pray you’ll hear God speak to you.TRACKLIST1) Overwhelmed2) Low3) I Believe4) In My Closet (Interlude)5) Smile (Ft. Same OG)6) Yield7) Way Back8) No One (Ft. Salamii TK)9) Statement 83110) Steady11) Levitate12) Faithful13) 21 Gun Salute14) The Grace (Outro)All tracks were mixed by Salamii TK & Tebz Smith except for Tracks 4 & 14 that were mixed & mastered by Tebz Smith, Track 5 was mixed & mastered by BT Gold while all other tracks were mastered by Salamii TK. ABOUT ARTISTOluwatobi Shola-Shittu, professionally known as Tebz Smith is a Nigerian rapper, singer, and producer who is currently based in Lagos but hails from Ikere-Ekiti. In 2016, He headlined CRUXIAL, the concert he organized twice during his undergraduate studies at Elizade University. The concerts also featured the likes of El’Noel & Twin Sax. His collaborations with other few Nigerian Christian artists include Same OG and Samzy Sam. His song titled WAY BACK was released in 2020 to signify his break from hiatus, while NO ONE featuring Salamii TK was released earlier this year to solidify his comeback. Tebz is influenced by the likes of Lecrae, Kanye West, Kirk Franklin, producers like Gawvi and Sarz, etc. When he’s not making music, he’s most likely designing or strategizing his next big move. His music can be described as “multifaceted” since he uses a wide range of beats and sounds to produce his music. SOCIAL MEDIA: Facebook: https://facebook.com/tebzsmith/Twtr: https://twitter.com/tebzsmithSoundcloud: https://soundcloud.com/tebzsmithIG: https://www.instagram.com/tebzsmith/ 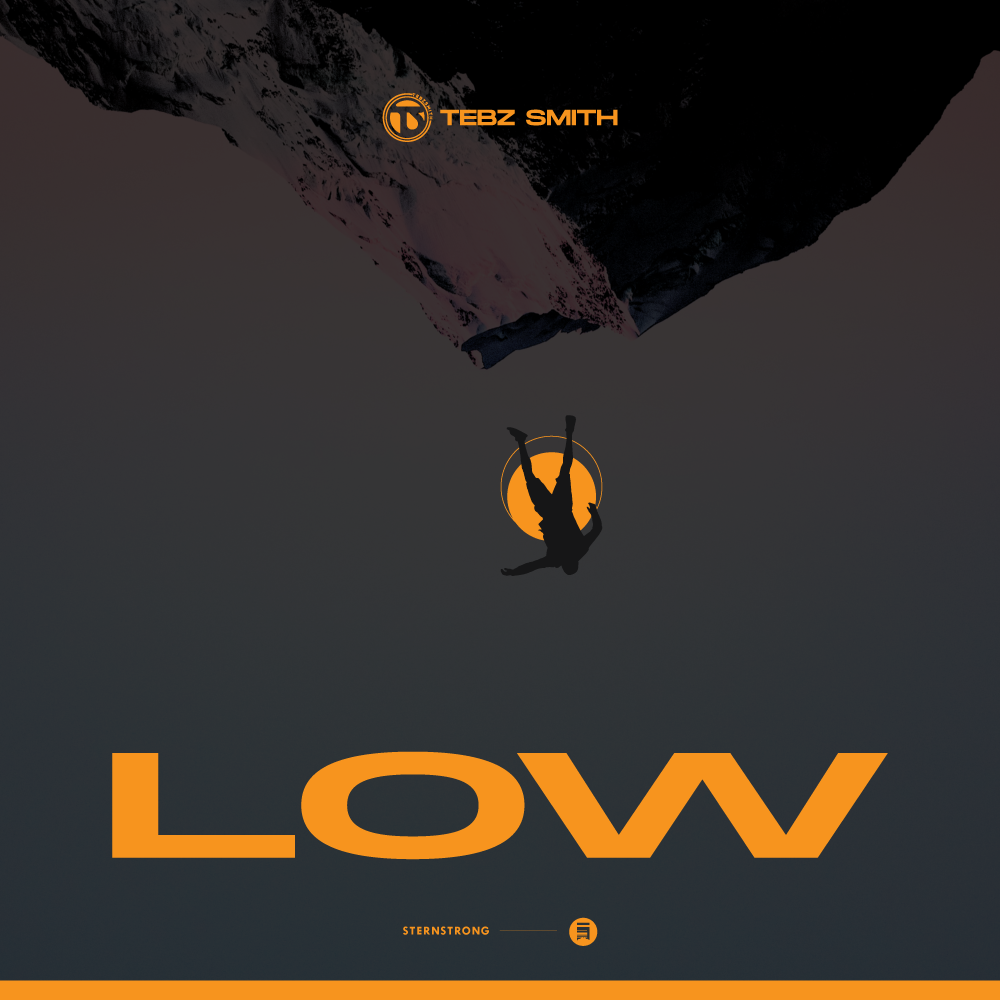