“The Key, The Secret, The Magic Is To Surrender To God’s Dream For You” Oprah Winfrey Delivers Empower Speech At The Essence Festival 2016 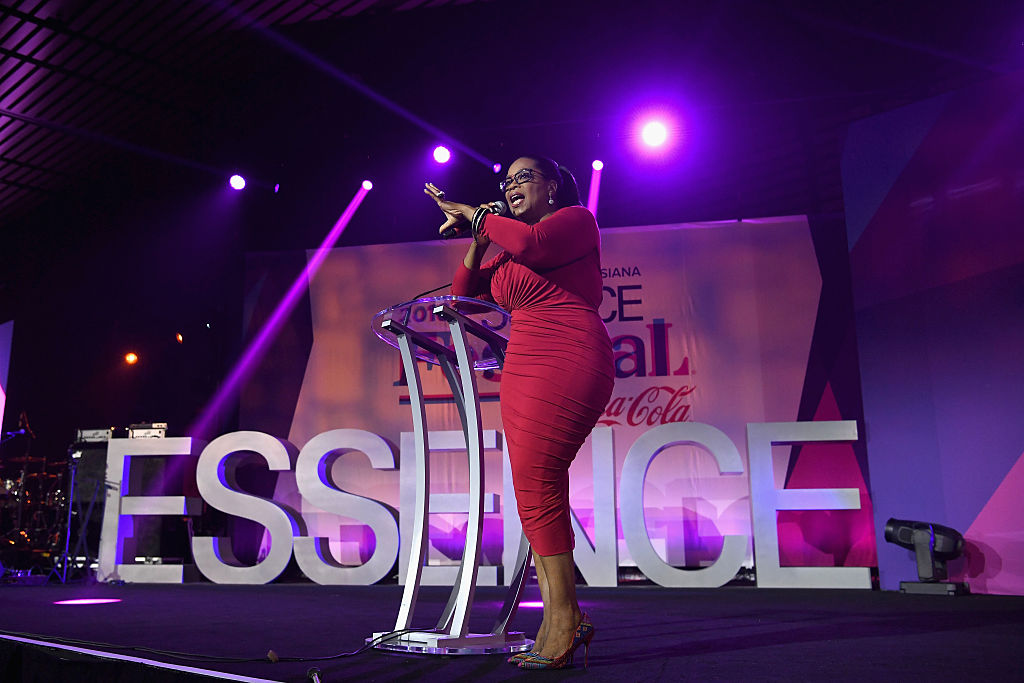 We were super inspired by Oprah Winfrey ‘s speech at the Essence Festival in New Orleans on Saturday!

• “I used to dream the dream driving through the white peoples’ neighborhoods. You’d see their fancy houses. Sometimes they had gates, but all of them had trees. .I thought, ‘Oh, rich people have trees. Some people want pocketbooks and cars, but I want me some trees. … About three years ago, I was sitting in my kitchen window, making coffee in the morning and I saw the six trees. I was making the coffee. I saw the six trees. I went out on the porch to actually count the six trees, and this
is what i noticed: That I could dream the six, but beyond the six trees in my kitchen window are 3,687 trees. How do I know? Because I had them counted. I dreamed the six. That was as much as my small mind and my imagination can see. I dreamed the six, but God can see beyond the six.”

Oprah is one of the richest women in the world and she’s at the helm of a successful media empire. Poverty, teen pregnancy, failure are just some of the obstacles she has overcome. 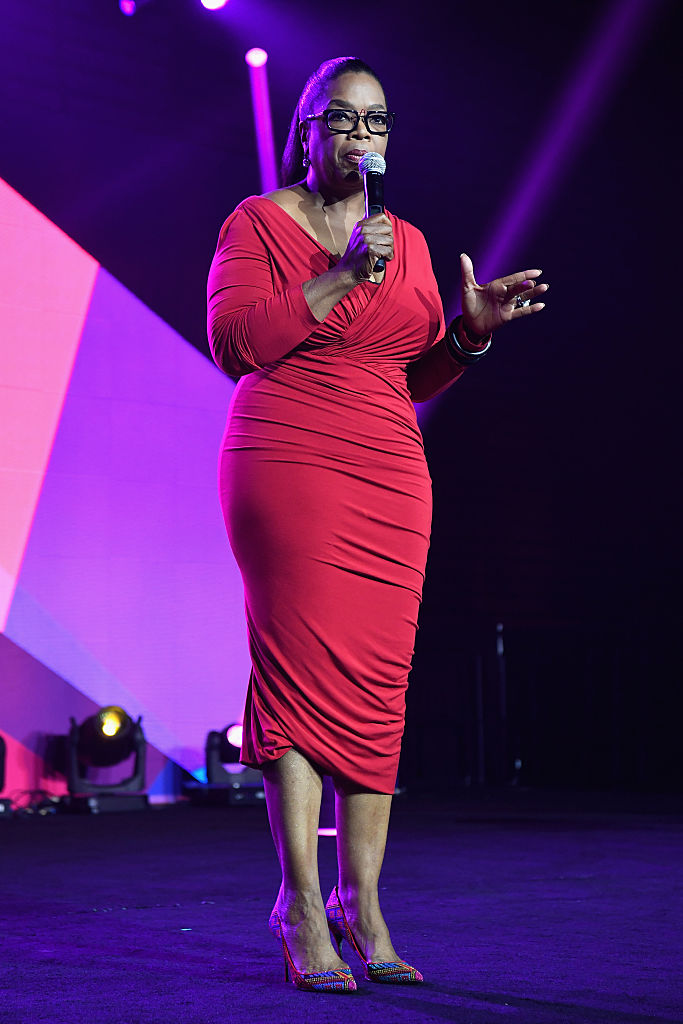 One of the key messages we picked up was this – “The key, the secret, the magic is to surrender to God’s dream for you.“

Here are 5 insightful quotes and lessons from Oprah’s speech curated by Nola.com

• “For everything there is an equal and opposite reaction. … It means no matter what you do, what you say, the energy of who you are is going out into the world, into your home, into your relationships and that energy is always coming back to you. You are responsible for the energy that you are putting out into the world because that
very energy — bam! —is coming right back to you every single time, whether you believe it or not, because it is law. It is law.”

• “You have no power over any territory other than
your own, but you are the master of that. You get to
be the captain of your own soul and if you just manage that, if you just took care of your territory, all the glorious, glorious, glorious wondrous opportunities and possibilities are waiting for you. The question is, what are you resisting?”