The Tonto Dikeh And The Ncpc Saga, Christians Express Their Disappointment Over Ncpc Choice. 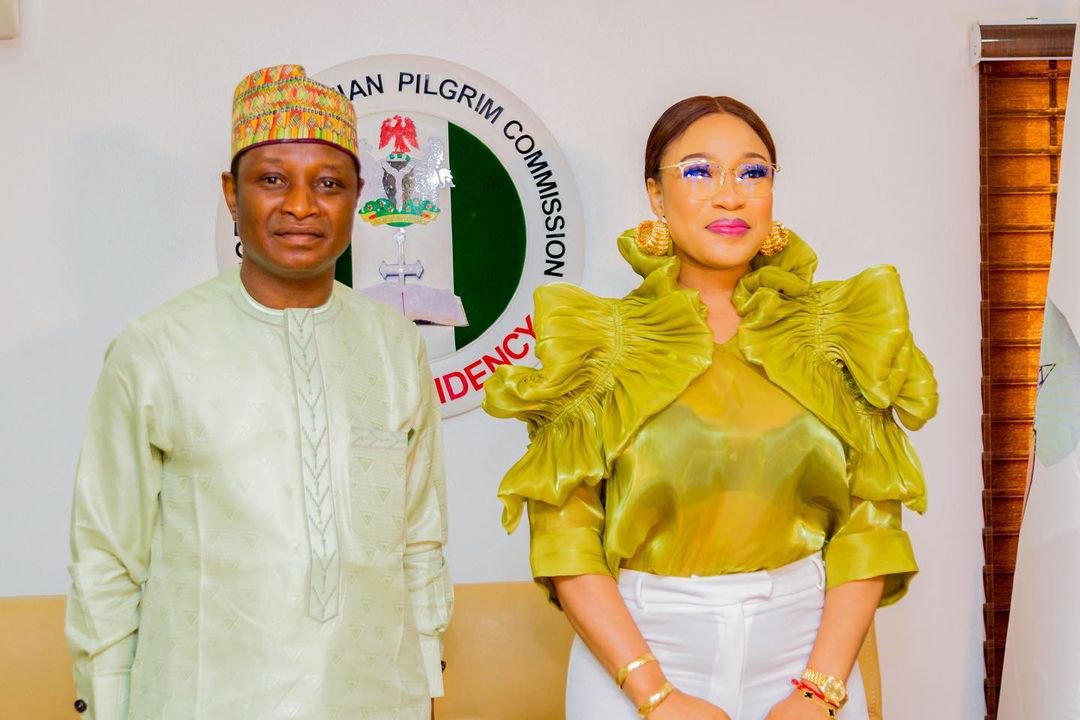 This generation seems to have forgotten to live by the instruction Jesus gave in Matthew 7:1, I quote from the message translation “Don’t pick on people, jump on their failures, and criticize their faults – unless of course you want the same treatment.

This is no wonder Tonto Dikeh has been trending since the weekend for a post she made claiming to be appointed by the Nigerian Christian Pilgrim Commission (NCPC) represented by the Executive Secretary, Rev Yakubu Pam as the New Ambassador of the Commission for Peace Building.

Christians took to the Instagram page of Rev Yakubu to express their disappointment over their choice. They condemned her lifestyle and said she doesn’t deserve to be given such a position in a Christian Organization. Some of the comments read

“I am so ashamed of you people, Why Tonto dikeh of all people na wa o, Christ has really suffered”,

“CAN is useless and full of money hunter fake pastors”,

“Things like this made me stop going to church …” and in few hours,

This caption was edited and a statement was released by the Head Media and Public Relations of NCPC, Celestine Toruka debunking the Claim of the Movie Star.

Tonto Dikeh who was just recently on the news after her ex-husband, Olakunle Churchill, announced his marriage to her colleague, Rosy Meurer, immediately took to her Instagram to say “There are video proofs, but I would rather respect the commission’s decision and take the fall. Thanks to every Christian body that fought against this Growth. What God cannot do, does not exist”

I mean they accepted her money, there was nothing wrong with it, but appointing her as an ambassador became an issue..

It makes us at Kingdomboiz wonder, what really would Jesus have done?

Let us know what you think. Was this an act of hypocrisy or was their releasing a statement to debunk her announcement the right thing to do

All rights reserved. This content on this platform may not be reproduced, published, or written in full or in part, without written permission from Kingdomboiz Media.