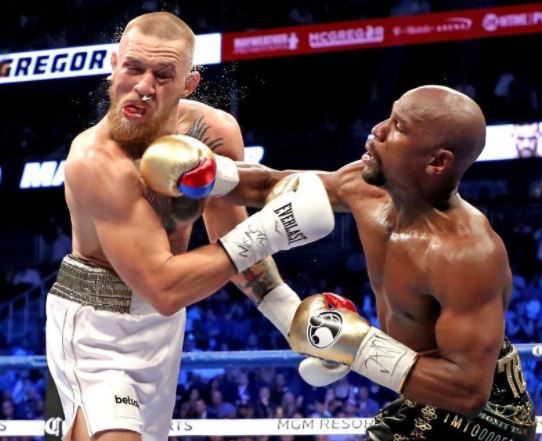 In his return from a two-year retirement, Floyd Mayweather improved to 50-0 with a 10th-round defeat of Conor McGregor in their pay-per-view superfight at T-Mobile Arena, Las Vegas.

The victory means Floyd Mayweather officially ends his career with an undefeated record of 50 fights and no loss and the world is celebrating his stellar career with glowing tributes, memes and several accolades

Floyd Mayweather defeats Conor McGregor in the 10th round by way of TKO! 🥊💪💯 @ESPN pic.twitter.com/kFDURNhKO6