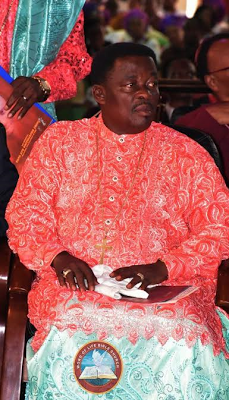 Chairman of the Christain Association of Nigeria CAN, South-South chapter, Archbishop God-do-well Avwomakpa, says that there were plans to assassinate former CAN president, Ayo Oritsejafor during his tenure which ended July last year, but God foiled all of them.

Avwomakpa said this while delivering a sermon at an Interdenominational thanksgiving service in Warri, Delta state organized by CAN, South-South to honour Oritsejafor, last week. 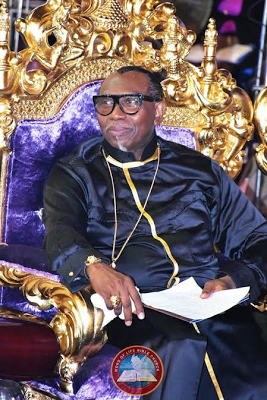 “The black race and the indeed the entire body of Christ is blessed to have Papa Ayo Oritsejafor. For those of you that were not close to him, let me tell you that there were monies paid to kill him. There were those who fasted and prayed until he died, but he was carrying the spirit-of-not-die. I want to give him the name today, Eghwubare (meaning when you send missiles to