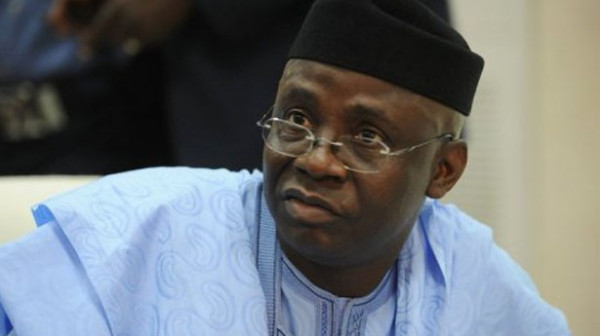 Senior Pastor of Latter Rain Assembly, Tunde Bakare has said that religious leaders must comply with the laws of the land, adding that they (he included) will not remain in office forever.

Bakare disclosed this while speaking with journalists in premises of the church after his January 8, 2017 State-of-the-Nation Broadcast.

The clergyman said that God was gracious toPastor Adeboye of the Redeemed Christian Church of God (RCCG) for making him see his successor in his lifetime, adding that it will give him opportunities for mentoring.

Adeboye appointed Pastor J.O Obayemi as the National Overseer of RCCG, Nigeria after a now suspended Financial Reporting Council of Nigeria (FRCN) regulation said that religious leaders and heads of NGOs will have a maximum stay of 20 years in office and must not exceed 70 years of age while in office.