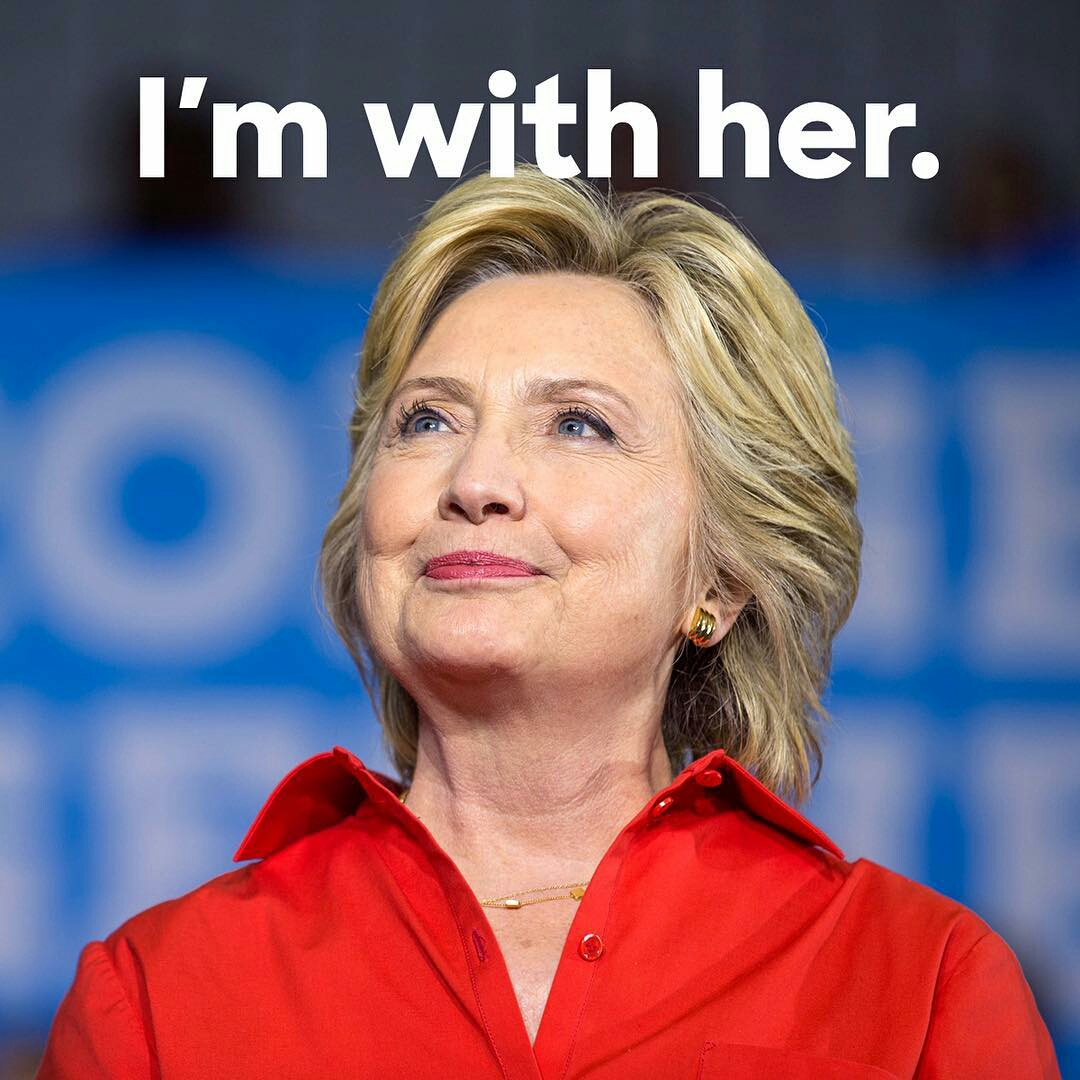 Hillary Clinton formally and publicly conceded to Donald Trump this morning after an upset defeat in the presidential election.

“Last night I congratulated Donald Trump and offered to work with him on behalf of our country. I hope that he will be a successful president for all Americans,” she said this morning.

“This is not the outcome that we wanted…. and I’m sorry that we did not win this election. This is painful and it will be for a long time,” she said.

At one point, Clinton spoke to her younger supporters, saying that they may have career setbacks later, but to carry on.

“This loss hurts but please never stop believing that fighting for what’s right is worth it,” she said.