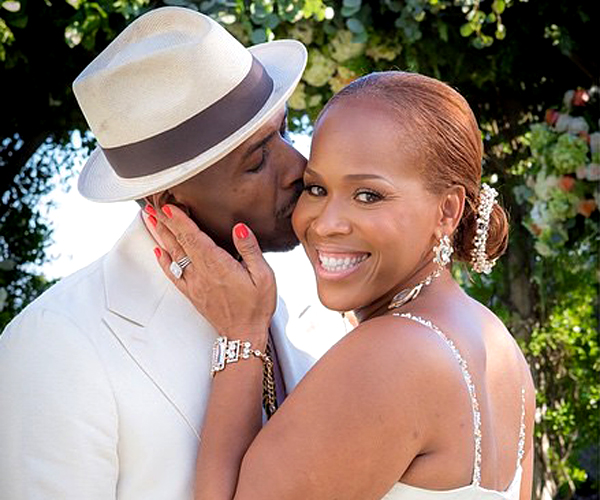 Before marriage, Christian couple Tina and Teddy Campbell admit falling into the snare of premarital sex. But hindsight is 20/20 and the love birds now say fornication was an unhealthy mistake.

In their new YouTube series, “10 Minutes With Teddy And Tina,” the husband and wife ministry team, that has found restoration after infidelity nearly ripped them apart, told viewers their union got off on the wrong foot.

“We entered into the relationship wrong,” admitted Teddy, former percussionist for The Tonight Show with Jay Leno.

Despite the Bible’s instructions in 1 Corinthians 6:18 to “flee fornication,” according to the National Association of Evangelicals, 80 percent of unmarried evangelical Christians between ages 18-29 admit to having had premarital sex.

Being sexually intimate outside of the commitment of marriage is “not being single and whole in your relationship with the Lord,” said Teddy.

Both he and his wife, one-half of the GRAMMY® Award-winning duo Mary Mary, said premarital sex was even detrimental to the health of their marriage. According to Tina, after their maritalbliss ended up on a bumpy road, they tried to heal the brokenness with intercourse—a method that failed miserably.

“It becomes a coping mechanism. It becomes a cover-up. It becomes a way to evade or avoid dealing with the underlying issues,” she explained. “You just do whatever it takes to make yourself feel good and I don’t really have to face myself, and deal with myself.”

The “Destiny” singer, however, wants singles to know sex is “an escape, but it’s not a solution.”