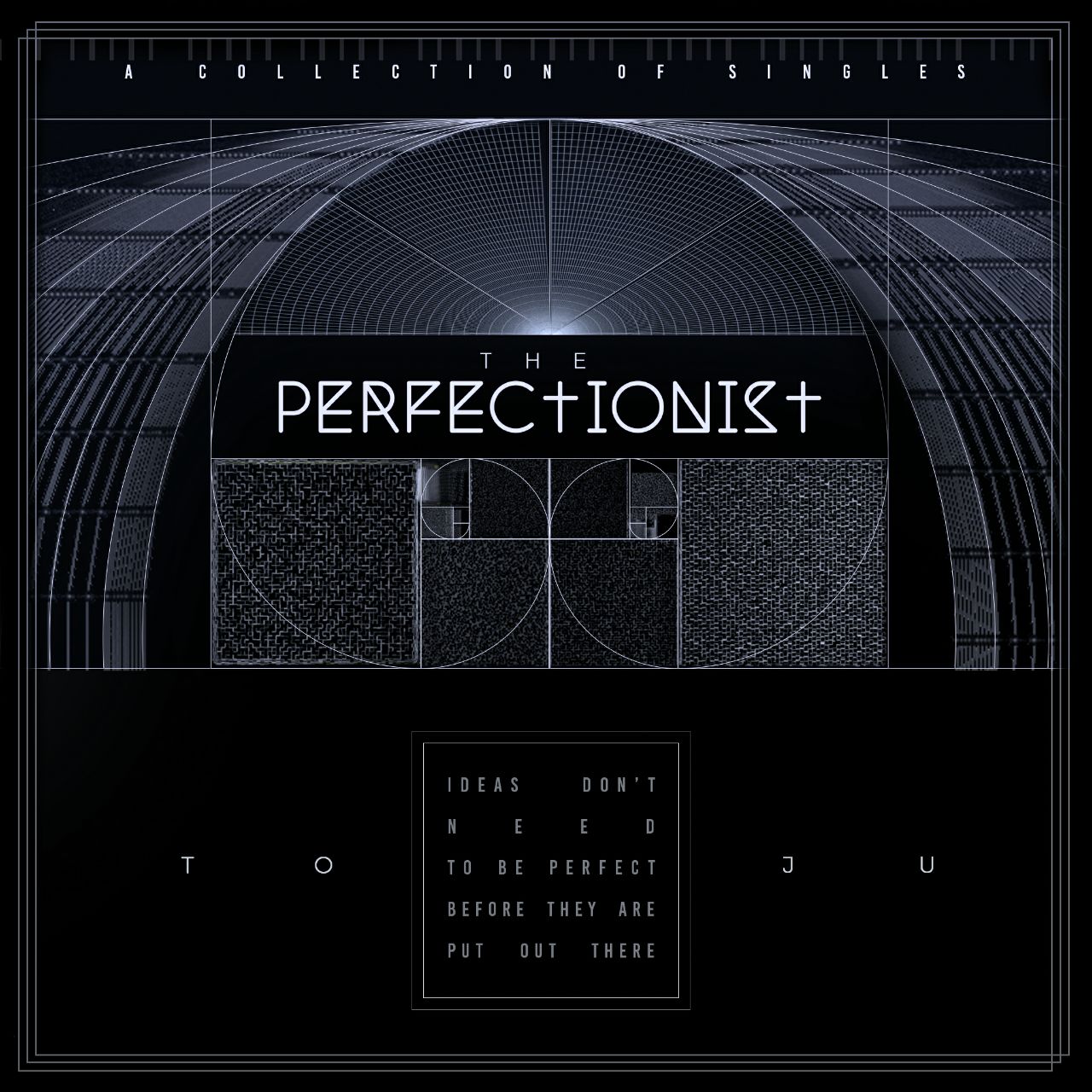 ​​​​​​Though an indigene of Delta State, Toju was born in
Zaria, Kaduna
State on the 20th of August to a family of 4 but
grew up in the city of
Sapele.

Influenced by the likes of Michael Jackson, Boyz II
Men, Brian McKnight,
Nas and Talib kweli, Toju started singing and
rapping at a tender age but
started performing on stages in 2005 while
studying Elect/Elect Engineering at the University of Port Harcourt where he
punched lines so much he left
contours of sweet melodies in the hearts of many
which got him a feature
with RnB giant Samsong in the year 2008 on a
song titled “Mr Busyman” . 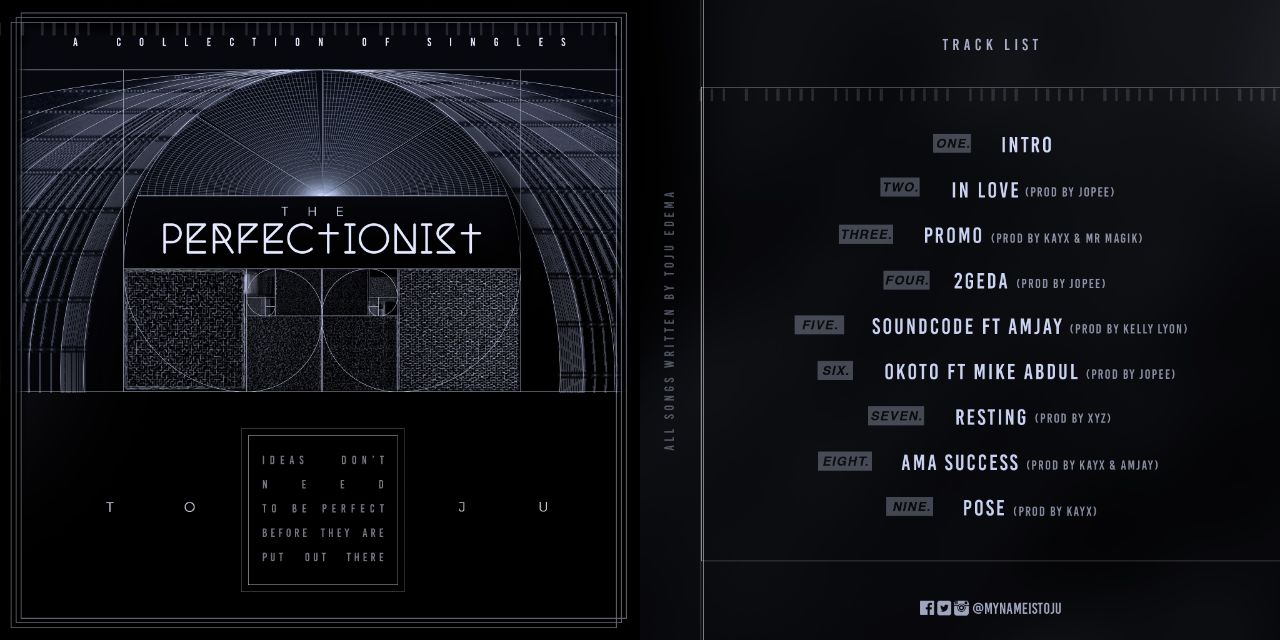 Toju, who was formerly known as “Choice”
debuted in 2013 with a single
titled “Shayo” and has since worked on several
projects with the likes of
Casey Ed, Oscar, Natialo Productions, Kelly Lyon,
Mike Abdul, Protek and a host of others. In 2015 he was privileged to work
on a #Titithedynamite
project titled “Rise” where he worked with the likes
of Tuface, Djinee,
Issac Geralds, Provabs and many other talented
artists. He has also done several jingles for Etisalat.

“The Perfectionist” is a collection of singles with a
rich blend of Rap,
RnB, Soft/Hard rock, Afro Pop and Hip-Hop. The
lyrics convey, hope, faith,
truth, life, light and love. This project will captivate
you so much that you would play it over and over again.