TOUCHING: PyRexx Tears Up About How Sevin Supported Him In Jail 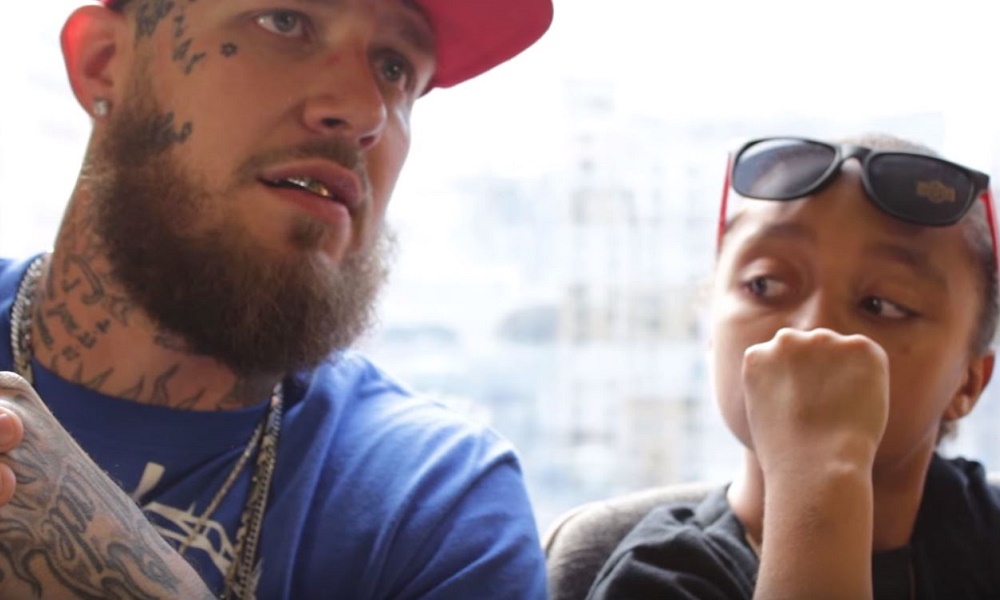 Houston-based rapper PyRexx received an
abundance of support several months ago
when he went to jail for charges which were later dropped, and he told Rapzilla at
SXSW 2016 how much God Over Money
artist Sevin’s helping hand had meant to
him.

“I mention [Sevin] because, when I was in
jail — Sevin, Tre9, Bryann [Trejo], all these
guys — Sevin reached out to me and
reached out to my wife and was like, ‘Hey,
anything you need, I got you. Whatever bill
you want me to cover till you get out, I’ma pay for it,’ stuff like that. It touched me.

“I get tears in my eyes now because I ain’t
had that. I ain’t had these gangstas, they’re
supposed to be my partners, to have my
back, to check on my family, to take [my
son] JoJo for the weekend, stuff like that,
man. It’s real. And I appreciate that dude. And I’ma forever be loyal to him because
I’m a definition of Thorough Breadz, and
that’s just being thorough with the people
you love — the people that you don’t even
have to know them but you meet them and,
now, they’re a part of you. …

“I love the way God has put people in my
life the way he did, and has utilized not the
wrong people, but the right people to place
in my life to sharpen me in areas.”

When PyRexx was released from jail, he
transitioned to leading Disciple The Streets, a
program under Tre9’s ministry Eyes on Me
Incorporated.

“2 Corinthians 5:17-21 states that we have
a ministry and we have a message. The
message is the Gospel. The ministry is
everybody that you know in your life.”