Trip Lee’s ‘Manolo’ ft. Lecrae Gets Broken Down On The Vault Series (Watch) 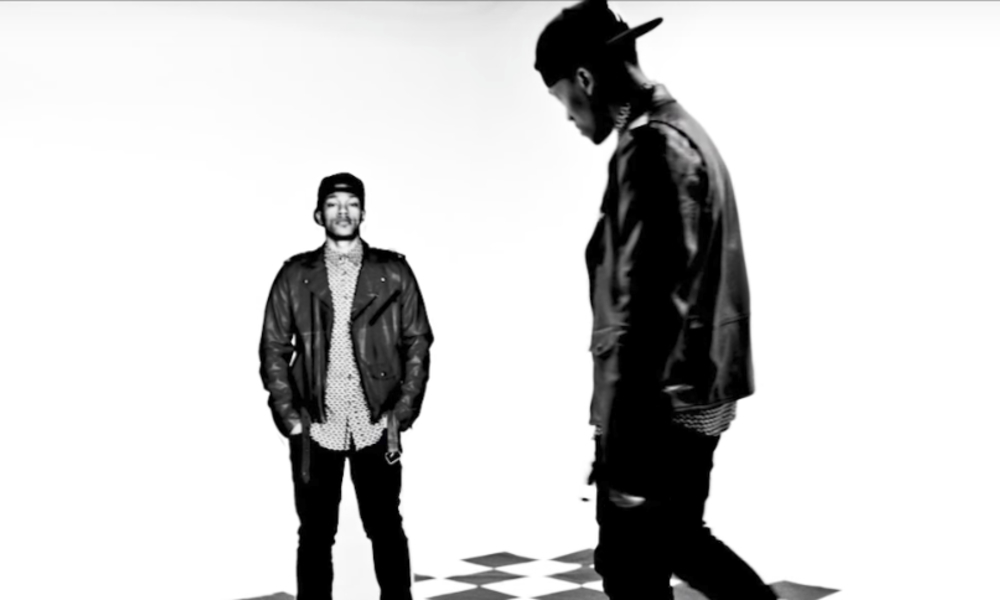 The video contains a bunch of fun facts about the treatment and direction of the song and video. The cool visuals of the video were meant to be indicative of the Matrix movies.

There are currently four more songs scheduled for The Vault Series.