Trump “Doesn’t Have The Power To Order Anybody’s Deportation” 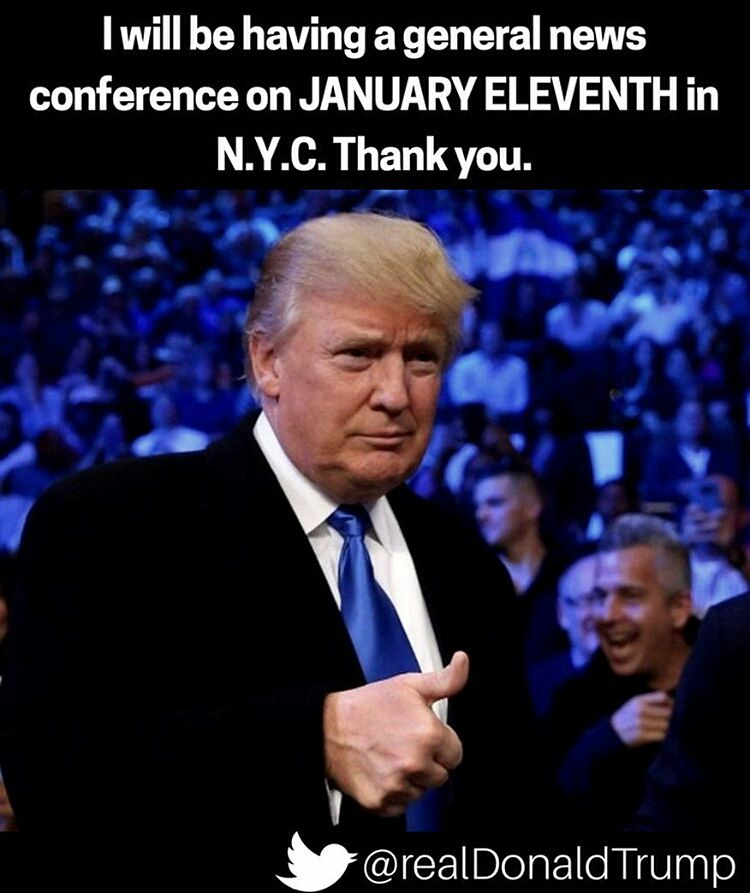 It will be an extremely busy first day in the White House for Donald Trump if he lives up to his various campaign and transition pledges to undo the policies of Barack Obama’s eight-year presidency.

Some orders or guidance can be reversed with the stroke of a pen. Other policies will take months or longer to unwind. But he will be able to set efforts in motion on several fronts.

Trump has outlined dozens of actions he intends to take in the first hours of his presidency, but experts told AFP that the 70-year-old billionaire’s effectiveness will be limited, given that the executive office is just one branch in a government that includes Congress and the judiciary.

“He can’t just walk in there and do everything he wants to do on day one,” immigration attorney David Leopold told AFP.

“In a democracy, there is no CEO.”

Other proposals, like his day one vow to “cancel every unconstitutional executive action, memorandum and order issued by President Obama,” would dramatically shatter tradition.

But Trump is about nothing if not upending established order.

Here are some highlights of his stated opening day plans.

Trump has pledged to introduce, with Republican leaders in Congress, legislation to “repeal and replace” Obamacare, and his team stresses he will immediately sign executive orders related to dismantling the law.

He could issue them on two fronts: allowing people to keep their plans which might not have qualified under the Affordable Care Act, and voiding penalties for individuals not having coverage.

Trump recently said he then hoped to see Congressional action to repeal and replace Obamacare “essentially simultaneously,” although Republicans have yet to unveil their replacement.

During the campaign, Trump was eager to order the deportation of convicted criminals who were living in the country illegally, a group he said topped two million people.

“Day one, my first hour in office, those people are gone,” he told supporters in Arizona in August.

But Leopold said such processes are already underway: Obama’s administration made deporting criminals a high priority.

Plus, the president “doesn’t have the power to order anybody’s deportation,” Leopold said.

Trump has vowed to introduce legislation on day one that would fund construction of the “great wall” he wants built on the US border with Mexico.

He could immediately suspend the Syrian refugee program, and pledged a day one suspension of immigration “from terror-prone regions where vetting cannot safely occur.”

Another controversial move he has advocated is scrapping the Deferred Action for Childhood Arrivals (DACA) program, which Obama instituted in 2012 to allow more than 750,000 undocumented immigrants who came to the country as young children to live and work in the United States without fear of deportation.

“Trump could reverse that guidance with the stroke of a pen,” Leopold said.

Trump has made no secret of his intent to end what he sees as the Environmental Protection Agency’s intrusion into American industry, including Obama’s Clean Power Plan compelling power plants to slash carbon emissions.

Vice President-elect Mike Pence has said Trump will “end the war on coal on day one.”

Trump pledged to scrap coal leasing moratoriums and open federal lands for drilling and mining in order to access a mother lode of oil, natural gas, coal and uranium.

He has also expressed intent on day one to approve the Keystone XL pipeline project linking Canada to US Gulf Coast refineries, which the Obama administration blocked.