Trump Says Will Be President For All Americans. 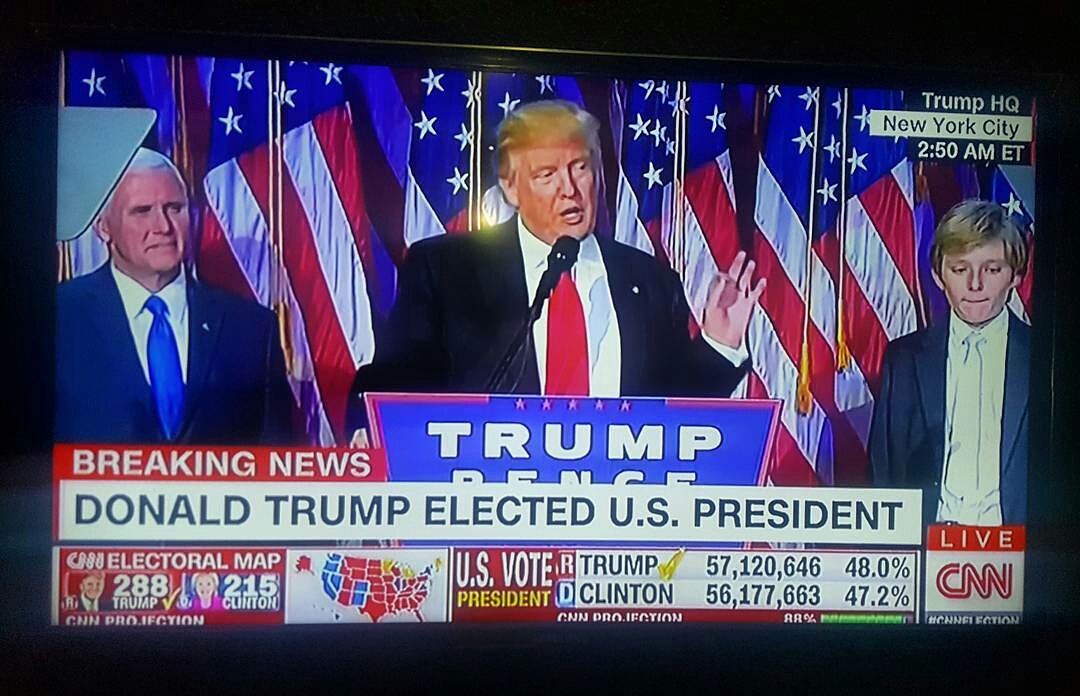 Donald Trump said Wednesday he would bind the nation’s deep wounds and be a president “for all Americans,” as he praised his defeated rival Hillary Clinton for her years of public service.

“Hillary has worked very long and very hard over a long period of time, and we owe her a major debt of gratitude for her service to our country,” Trump said during his speech acknowledging a stunning victory in the White House race.

“I pledge to every citizen of our land that I will be president for all of Americans.”