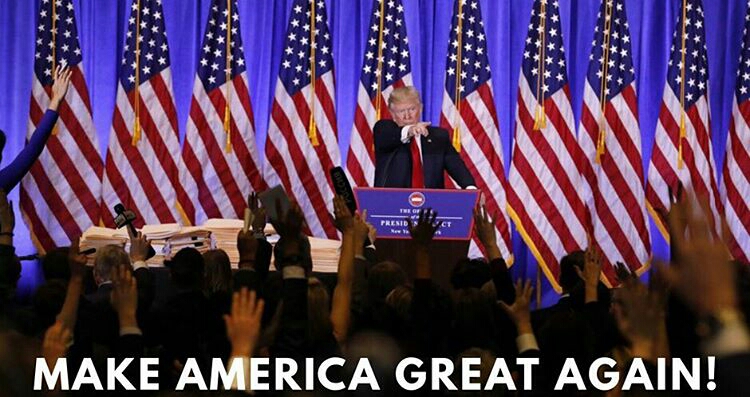 U.S President-elect Donald Trump blastedCNN and Buzzfeed at his first press conference as president-elect after the duo published reports that Trump had ties with Russia over the November 8 election, and that Kremlin helped to get him the nation’s highest office.

CNN’s report stated that both President-elect Trump and President Obama were presented with classified documents last week that suggested Russian intelligence had “compromising personal and financial information about Trump.” It was published shortly after 5PM ET on January 10.

Buzzfeed also published a report (at 6.20PM ET) on “explosive — but unverified — allegations that the Russian government has been cultivating, supporting and assisting President-elect Donald Trump for years and gained compromising information (sexual acts of a graphic nature) about him (Trump).”

Trump vehemently denied the reports on Twitter. Russia also said that it had no such compromising information about the president-elect.

Russia has never tried to use leverage over me. I HAVE NOTHING TO DO WITH RUSSIA – NO DEALS, NO LOANS, NO NOTHING!

I win an election easily, a great “movement” is verified, and crooked opponents try to belittle our victory with FAKE NEWS. A sorry state!

Intelligence agencies should never have allowed this fake news to “leak” into the public. One last shot at me.Are we living in Nazi Germany?

During the press conference today, Trump described CNN as a “terrible organisation,” as the medium’s reporter Jim Acosta tried to ask him a question. “You are fake news,” he told Acosta.

He also called Buzzfeed a “failing pile of garbage

Trump also said he thinks it was Russia, as well as so many other organisations and countries that hacked into the Democratic Party’s server, adding that if Vladimir Putinlikes him, it will be “an asset,” because America needs Russia to defeat ISIS.

Trump said he will turn his business over to his two sons for the next “8 years…. Otherwise I’ll say ‘you’re fired.’”

He also added that most Americans don’t care about his task returns, only journalists.