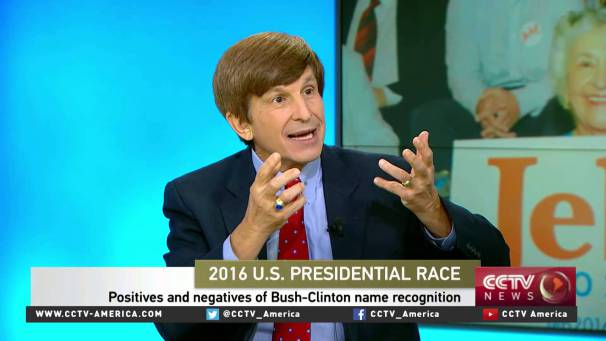 Allan Lichtman said that although the 2016 election has been difficult to predict he strongly believes that Donald Trump will win.

His predictions are often based on a system he calls the “Keys to the White House”.

Allan Jay Lichtman is an American political historian who teaches at American University in Washington, D.C. He ran in the 2006 Maryland
senate race for the seat vacated by Paul Sarbanes 