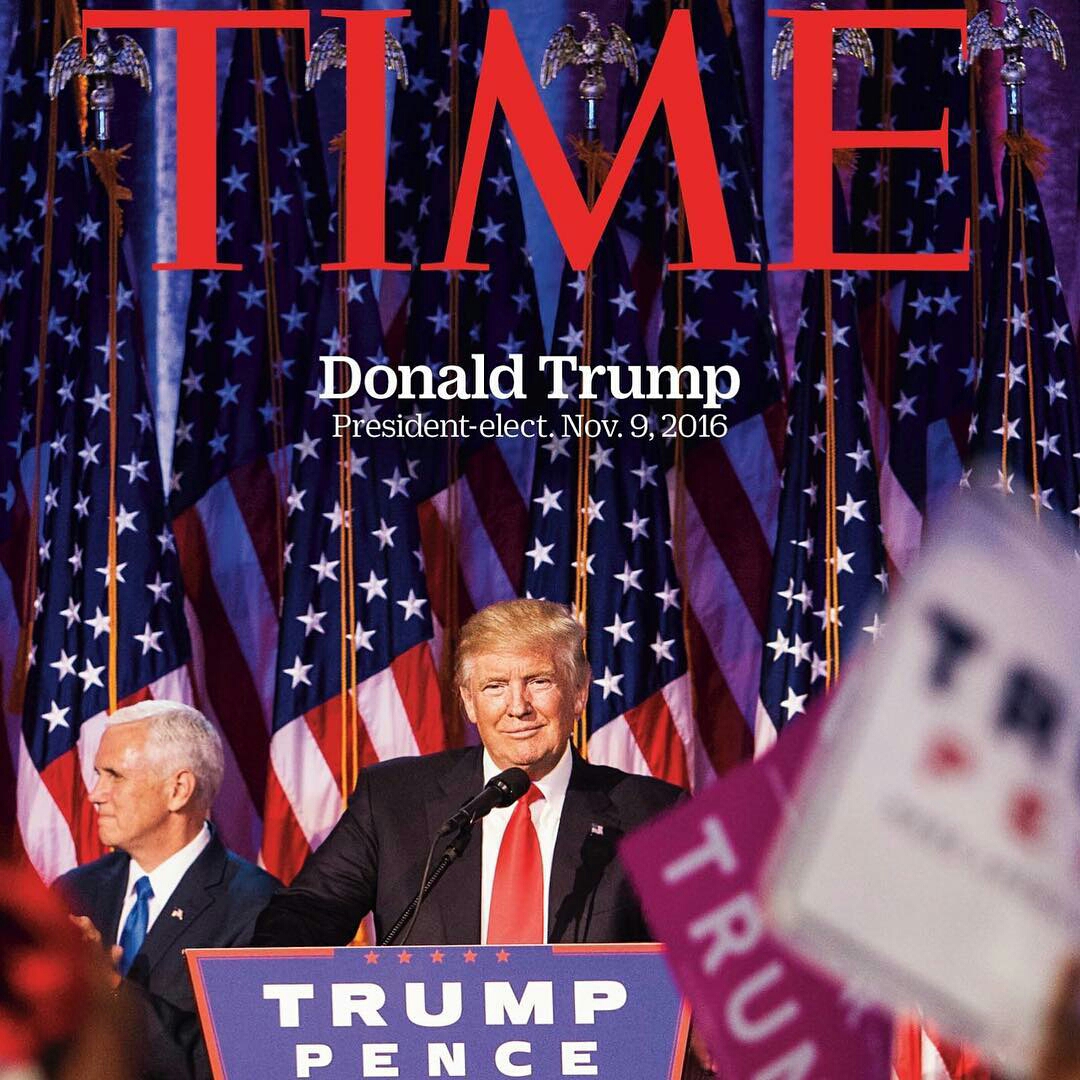 U.S President-elect Donald Trump has chosen Republican National Committee Chairman Reince Priebus, the favourite of the party’s establishment and a low-key Washington insider, to serve in the influential position of White House chief of staff.

He also named Stephen Bannon, Trump’s campaign chairman and former head of the conservative Breitbart News, as his chief strategist and senior counsellor.

The choice of Priebus, a loyal campaign ally to Trump who has close ties with House of Representatives Speaker Paul Ryan, signaled a willingness to work with Ryan and the Republican-led Congress to get his agenda passed.

“I am thrilled to have my very successful team continue with me in leading our country. Steve and Reince are highly qualified leaders who worked well together on our campaign and led us to a historic victory. Now I will have them both with me in the White House,” Trump said in a statement.

Trump, who will take office on January 20, 2017, will succeed Democratic PresidentBarack Obama.

The Republican president-elect has been working on his transition to the White House since Tuesday’s election win over Democrat,Hillary Clinton and contemplating the candidates for top jobs in his administration.

The chief of staff position, which serves as a gatekeeper and agenda-setter for the president, is typically one of the most important early choices for an incoming president.

The choice of Priebus as chief of staff could anger some Trump supporters counting on him, as he said during the campaign, to “drain the swamp” of business-as-usual Washington insiders.

Trump and his advisers already have signaled he may hedge on some of his major campaign promises, including on immigration, healthcare and appointing a special prosecutor to investigate Clinton