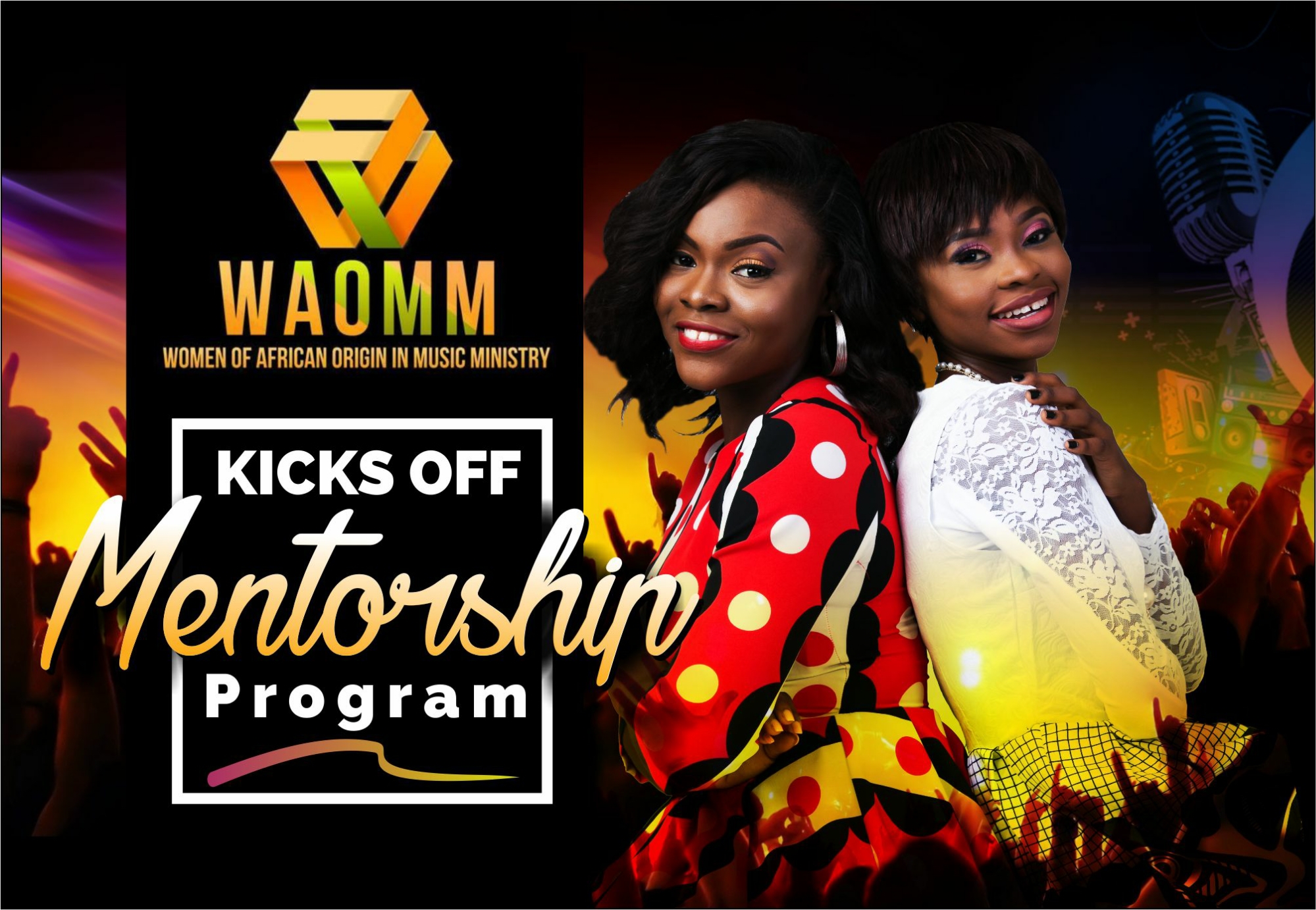 WAOMM (Women Of African Origin in Music Ministry) officially kicks off with a Mentorship Program for Upcoming Artists.

After the successful inauguration of WAOMM in Nigeria in March 2016 at the NECA Event Place, a mentorship program has kicked off as promised by
the WAOMM Founding President, Isabella Ogo- Uzodike, and the WAOMM Coordinator for Nigeria, Onos Ariyo.

After painstaking consideration, WAOMM Nigeria is
very proud and excited to unveil our first two
exceptionally gifted young music ministers, who
have been carefully chosen for mentoring and
support. These two beautiful young ladies are
already making inroads in the Gospel music arena and WAOMM Nigeria is committed to supporting,
empowering, equipping and encouraging them to
reach their fullest potentials in their God-given gifts
and talents. 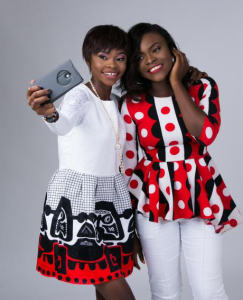 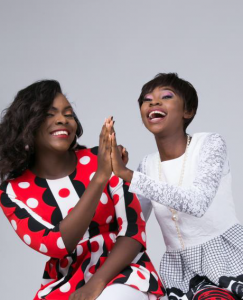 The WAOMM Nigeria mentorship programme is
tailored to provide our mentees with guidance and
support in the following areas: 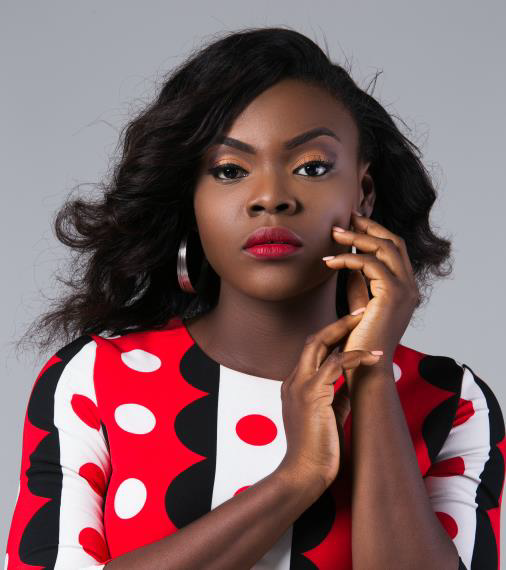 She began her music career in the year 2014 when
she won a song writing contest called ‘Greenhunt’
organized by Greenland Music. The prize of the
contest was a free production and promotion of a
song which today is her first ever single titled
‘Praise the Lord’. Later that same year, Blerisa released yet another single titled ‘I Give my Heart’
and in 2015 another titled ‘E go Better’

‘Praise the Lord’ was nominated for the ‘Africa
Gospel Music Awards’ in the same year of its release
in the category of ‘Discovery of the year 2014’, she
being only 18 as at the time was the youngest in
the category and the only artist with just two
singles. Although she didn’t win but received a lot of accolade. ‘I Give my Heart’ so far has been the
most successful of her releases as several
testimonials have been received from across the
world about its impact on people’s lives. Her most
recent song , ‘E go Better’ has been aired on several
radio stations.

Blerisa intends to use her gift to influence lives
positively and to educate people, especially youths
like herself about the unconditionality of God’s
love!

She is affiliated to a number of artists such as Onos
Ariyo, Nikki Laoye , Florocka, Sokleva Hughes
(Rooftop mcs), Ranti, Ebisan and many others. She
is also currently in the studio working on her debut
album and will be out with another single soon. 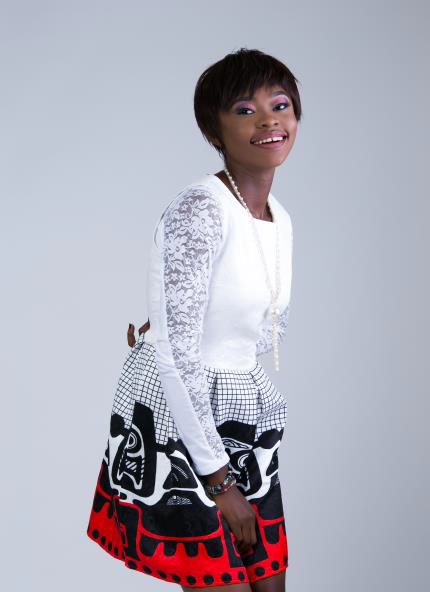 Rejoice Eweama is a Gospel artist who started her singing at age 6 and since then has being a
blessing to the body of Christ.

Blessed with a sonorous glass shattering voice that
permeates the heavenlies, Rejoice Eweama is a
minister laced with the grace of a worshipper and is
one you would always crave to be under her
ministrations over and over again.

In 2011, she won an award as the best singer
during a singing competition at Musical society of
Nigeria ( MUSON).

In 2013 and 2014, she also won Davidic Praise
Worship Awards, respectively.

She’s a passionate music minister, song writer and
singer who believes that singing is her medium of
impacting, inspiring and encouraging lives.

She serves at Elohim’s Tabernacle Church under the
spiritual leadership of Pastor Paul Olashore.

She has by the grace of God shared platform with
anointed ministers like: Tim Godfrey, Sammie
Okposo, Onos Ariyo, Isabella Melodies, Emmy
Kosgei to mention a few.

Rejoice is getting set to host her 1st ever music
concert tagged “An evening of worship with
Rejoice” on Sunday November 27th 2016 at the
Elohim’s Tabernacle Church, Lekki, Lagos, Nigeria.