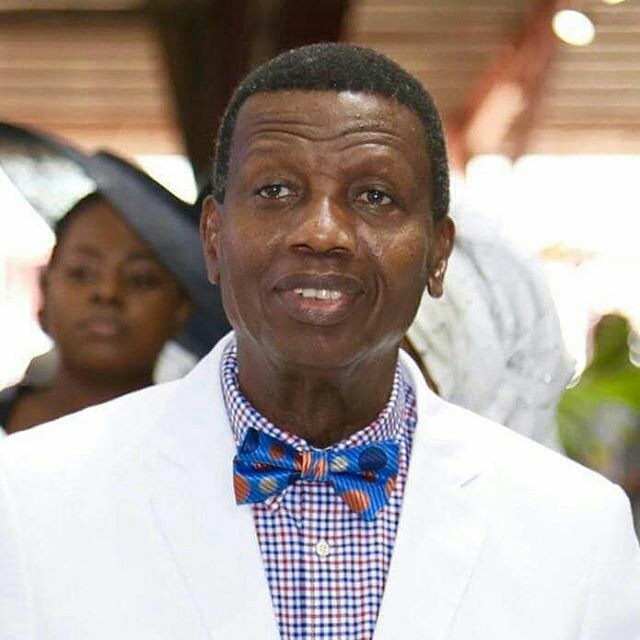 There has been a news trending that Pst E.A Adeboye has stepped down as General Overseer, as stated below..

iiPastor Enoch Adejare Adeboye has appointed a General Overseer for the Redeemed Christian Church of God in Nigeria. According to the 74 year old clergyman, Pastor Joseph Obayemi, will oversee the affairs of the church here in Nigeria. Obayemi was deputy in charge of Finance and a member of governing council, before his appointment.
Adeboye made the announcement during the church’s annual thanksgiving held at the 3km new auditorium today 7th January 2016.
Pastor J.F Odesola is now the church’s Secretary while Pastor J.A. Adeyokunnu is the new Treasurer. Present at the thanksgiving service were Vice President Yemi Osibajo and other Senior Pastors of the Church.

Pastor Enoch Adeboye was appointed the General Overseer of the Church in 1981, taking over from late Papa Akindayomi.

Its is not true..

Daddy has appointed Pastor Obayemi as overseer of RCCG Nigeria ?? while Daddy G. O remains the General Overseer “worldwide”. This is based on the law that was just passed by the National Assembly of Nigeria ??. Daddy just obeyed the law of the nation which says any General Overseer cannot stay over 20years…