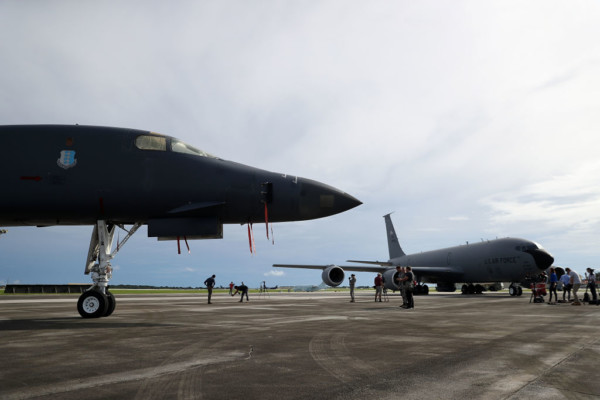 The United States government has sold warplanes worth $181 billion to the Nigerian government in its bid to combat the Islamic sect Boko Haram.

According to Punch, the US Department of Defence (Pentagon) informed the Congress of the sale of 12 Super Tucano A-29 ground attack aircraft and weapons to Nigeria.

The Super Tucano is said to be “an agile, propeller-driven plane with reconnaissance and surveillance as well as attack capabilities, is made by Brazil’s Embraer.”

Senator Christopher Coons, Head of the US Congress Delegation, said during an assessment visit to the Theatre Command of Operation LAFIYA DOLE in Maiduguri on Tuesday, that the US is dedicated to helping Nigeria defeat the Boko Haram insurgency.

According to NAN, he said the visit was designed to appraise the performance of the military and to enable him to understand the challenges facing the Armed Forces in accomplishing its mission to defeat the insurgents. He said:

I am pleased to head the Delegation of the U.S. Congress; three Senators and three House members to come and hear about the hard work of the military in the Northeast of Nigeria.