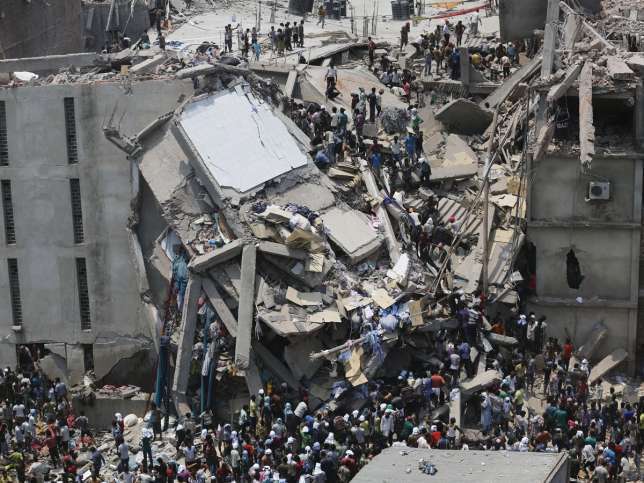 John Nya of the Pyrates Confraternity disclosed that the blood donation was a gesture aimed at helping victims.

The National Association of Seadogs (NAS), also known as the Pyrates Confraternity, have donated 21 pints of blood to injured victims of the Uyo church collapse.

The building collapse, which occurred on Saturday, December 10, 2016 at the Reigners Bible Church, Uyo, has claimed about 24 lives according to reports.

Representing the NAS, John Nya, the president of the Calabar Municipality chapter of Cross River State said the gesture was borne out of the desire to render help.

He said, “When we heard of the incident, we contacted the National Blood Transfusion Service Centre in Calabar to confirm if there would be need for blood donations.

“When they confirmed this at short notice, we mobilised our team and donated 21 pints of blood.

“We have done this over and over again to save the lives of disaster victims.”

Okanga Ngim, who works with the Blood Donor Recruiters of the National Blood Transfusion Service in Calabar, lauded the group for their efforts.

According to him, the blood donation will help substantially in the recovery of the building collapse victims.

This is not the first time Pyrates members have offered such help.

It was revealed that the association embarked on a similar act in June 2016 in favour of those affected by the Boko Haram insurgency.