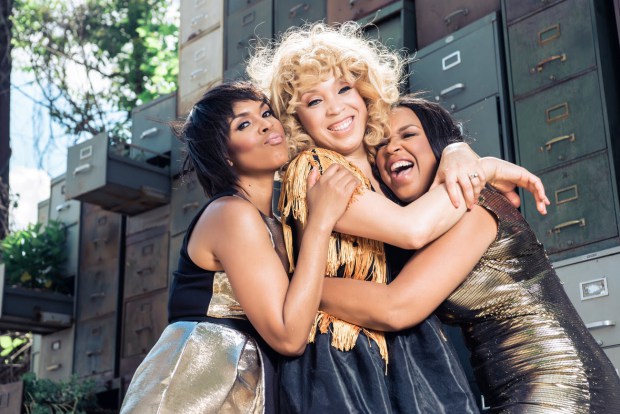 Virtue will perform their current radio single “Miracle” which was originally made popular by
The Clark Sisters. “Miracle” has spent 6
consecutive weeks in the Top 30 on
Billboard’sGospel Airplay chart sitting at #25
this week.

Since the release of Virtue’s album their fellow recording artists, celebrity friends and
personalities have been touting their project as
a must get. Platinum-selling Kirk Franklin, Isaac Carree, Willie Moore, Jr., actress Yvette Nicole Brown have all tipped their hats to this project via their social media platforms
including GRAMMY winnerErica Campbell who recently posted on her @IAmEricaCampbell IG
page about the girls cover tune of the #1 Pop
song “More Than Words”. The song is lifted
from the group’s critically acclaimed seventh
studio project FEARLESS (#3 Billboard debut) which was released in February of this year and
has become a standout favorite among fans
and critics.

Additionally, the girls have upcoming
promotional appearances in the month of June
including the nationally syndicated The Rickey
Smiley Morning show and Kirk Franklin’s20
Years In One Night World Tour on Tuesday,
June 14 at The Alabama Theatre in Birmingham, AL to name a few.