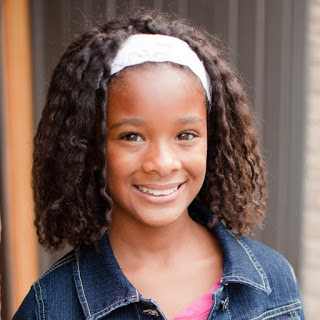 War Room” actress Alena Pitts has been crowned the youngest female African-American author to be represented by a major book publisher with her book release, Hello Stars, and she wants to use her writing to help others find their hope in God.

In her book, the 12-year-old teaches the value of perseverance and the importance of going for your dreams while “keeping your feet on the ground and your eyes on the stars.” 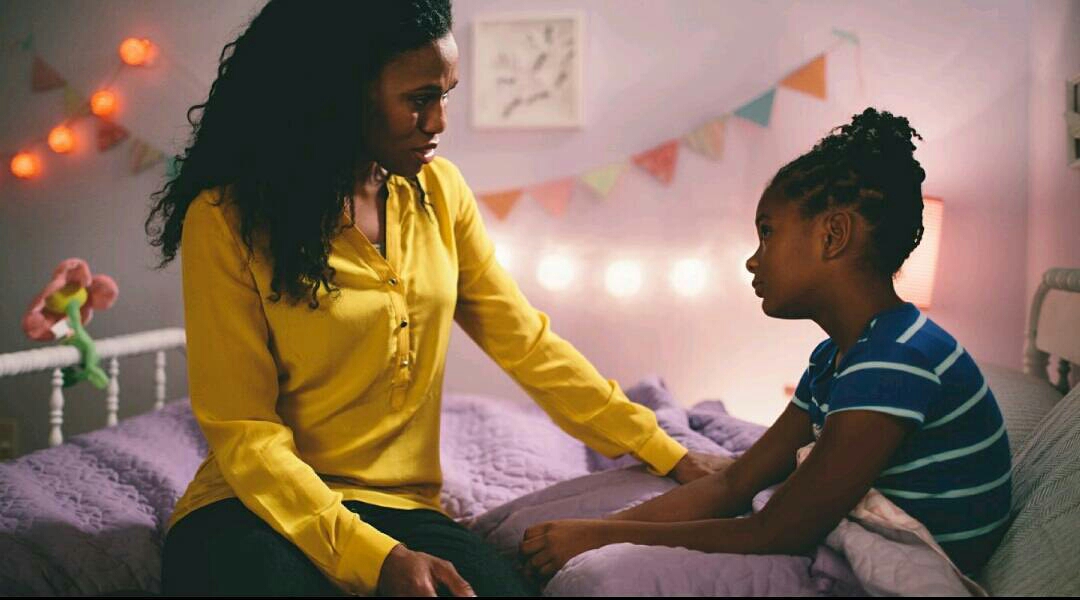 Published by Zondervan kids under Faithgirlz, the popular Christian company said in a statement to The Christian Post that they are happy to announce their collaboration with Pitts. The collaboration is a book series called Lena in the Spotlight.

Hello Stars , co-written with Alena’s mother, editor and author Wynter Pitts, is only the first release of the series.

Most readers will be familiar with the young author because of her impactful acting role in the hit film “War Room” alongside Priscilla Shirer. Pitts is also a model and a guest contributor for “For Girls Like You” magazine and singer Jamie Grace’s “God Girl’s Club.” 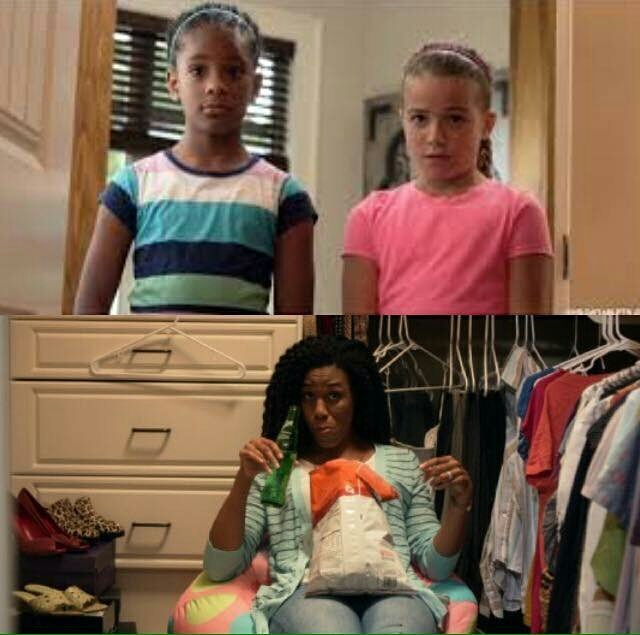 Below is an edited transcript of The Christian Post’s interview with Pitts in which she talks about being the youngest Christian African-American female published author and how she hopes to use her influence.

CP: How does it feel to be the youngest, female African-American author to release a book under a major publishing company?

Pitts: I feel many different things! Excitement for sure but it definitely makes me feel overwhelmed and in awe of what God can do. I was just an average American girl but God had so much more planned for me than I even knew or saw coming. It also makes me feel very thankful to God for all that He has done.

CP: What inspired you to write Hello Star?

Pitts: Writing a book was never really a life-long dream for me. One day, my mom and I were just talking and she randomly just said we should write a book together. She’s always thought I was good writer but she’s my mom so I never really thought about it! So to me, it was a very random and out of the blue statement so I kind of just agreed and then went on with my life. About a month later we got an email from Zondervan asking if we wanted to talk to them about writing a book. This really just showed me how powerful God is.

CP: You want to inspire young people to look to the stars. Do the stars represent your faith in God?

Pitts: The stars definitely represents my faith in God. I encourage people to look beyond the obvious and the “known.” I encourage people to step out of their comfort zone and into the stars. In order to step into the stars you have to have faith. God has really shown me He can do beyond anything we could even imagine, but in order for Him to do that we have to have faith. And the first step to doing that is allowing Him to take over and be in control.

CP: How did being a part of the film “War Room” impact your life?

Pitts: Being a part of “War Room” has impacted my life in so many ways. It’s impacted my prayer life greatly. It taught me that prayer isn’t just for adults. Prayer is for anyone. God cares about our tiniest struggles to our biggest struggles. There’s nothing he wants more than to hear our voice and to have a relationship with us. “War Room” has also impacted my social life. Being a part of this movie forced me to step out of my comfort zone and talk to people different than me and people I didn’t know.

CP: I know your mom is also a talented author. How would you encourage other young women to look up to their mothers and mother figures?

Pitts: I understand sometimes moms don’t always say what you want them to say, but over the years I have learned that what our moms and mom figures say to us is always for the best. They always know what’s better for you. If you look up to your mom now, in a few years you’ll be so thankful you did.

CP: What do you hope to do next as you continue with your success?

Pitts: I have a lot of dreams and things I want to do as I get older but through it all I want to glorify God through it and make an impact on people. I love to sing and singing is something I would love to pursue. I also would love to continue acting and speaking at different places.

CP: Is there anything else you’d like to add about Hello Stars or your faith?

Pitts: I am so glad I was able to work on Hello Stars with my mom and my prayer is that this book would impact young girls all around the world. I pray it encourages girls to step out of their comfort zone and into the stars.