Was Voice Contestant Christina Grimmie Killed Because Of Her Christian Faith? 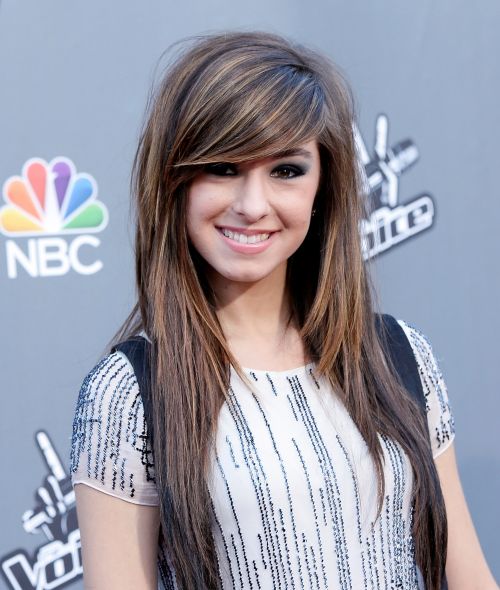 A new report circulating online says murdered
singer and popular contestant on NBC’s “The
Voice,” Christina Grimmie, might have been
killed because of her Christian faith.

According to the Santa Monica Observer, Orlando Police are investigating Grimmie’s
death as a hate crime after examining cell
phone and computer records of her killer,
Kevin James Loibl, 27. Loibl shot Grimmie on
Friday night as she signed autographs after a
concert in Orlando, Florida.

The Observer did not specify the exact source
of the information from the Orlando Police
Department.

In an email response to The Christian Post on
Tuesday regarding the investigation into
Grimmie’s death, police department
spokesperson Wanda Miglio said: “I have
received no information about that rumor.”

On Tuesday morning, Orlando Police indicated
in a tweet that they were still working on the
case despite the tragedy at the popular gay
nightclub Pulse that left 49 dead and more than
50 others injured.

On Sunday, the day of the Pulse massacre,
members of Fellowship Alliance Chapel in
Medford, New Jersey, where Grimmie was the
female lead of the church’s worship team
gathered to comfort each other over their loss.

“When something happens like Christina
Grimmie getting shot by a murderer, we have
to remember that we are part of an
unshakeable Kingdom that Christina sang
about … this is the faith Christina Grimmie had,”
Pastor Marty Berglund told The Daily Beast as ushers passed around boxes of tissues.

Church greeter Ed Letts said he hopes some
good might come of the singer’s murder.

“We are people of faith, so as we see it,
Christina now stands with Christ,” he said.
“Knowing that in our hearts brings peace, and
maybe through her videos she can now get
that message out.”

Pastor Berglund explained that Grimmie’s
death has deeply affected the church and the
singer’s family.

“We were all shaken,” he said. “She’d been
coming here since she was a little kid and sang
with the worship team. Then her YouTube
videos started getting popular. We watched her
star grow.”

Berglund explained that he has been in contact
with Grimmie’s parents and they discussed the
prospect of holding the singer’s funeral service
at Fellowship Alliance Chapel.

He described Grimmie as being a devout
Christian, who worked hard to stay grounded.
Grimmie and her family worshiped regularly at
Fellowship Alliance Chapel until she moved to
California in 2012 to join Selena Gomez on tour,
according to Berglund.

Grimmie went on tour with Gomez because she
wanted to raise money for what would be her
first and only studio album, 2013’s With Love.

Before going on tour, Grimmie and her parents,
Bud and Tina, sat with Berglund for counseling.

When Grimmie placed third on “The Voice” in
2014 she got a short deal with Island Records
but was adamant about staying connected to
her roots.

“Christina had a tattoo on her forearm. It said
‘All Is Vanity’ from the book of Ecclesiastes,”
elder Bryan Russell told The Daily Beast. “So
every time she performed she could see those
words. She never wanted to forget who she
was working for and who she represented.