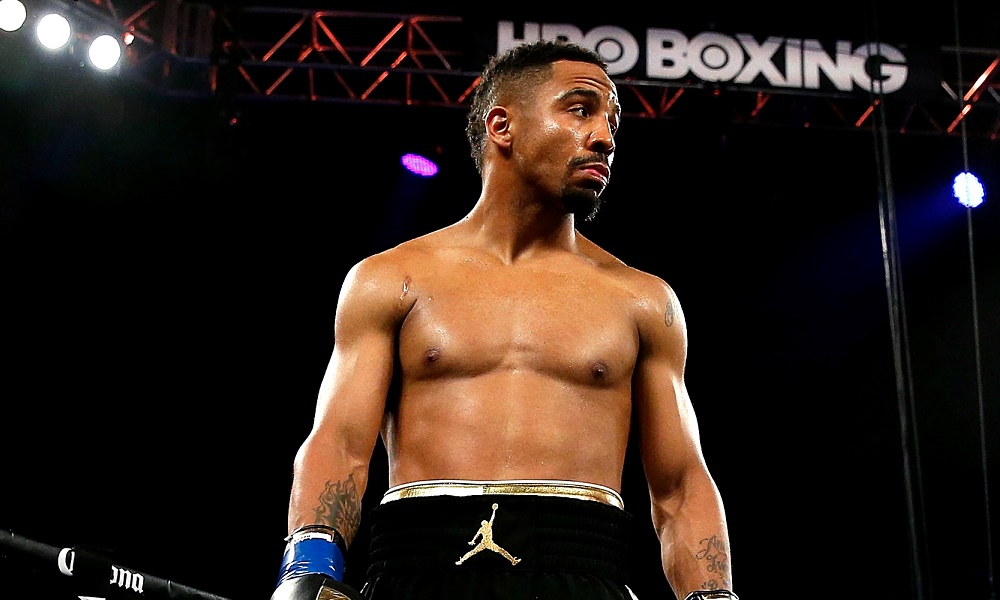 Bizzle explained the heart behind the song, which was track No. 14 of his Oct. album Crowns & Crosses, two months ago.

“With all the self-proclaimed kings and gods we have in hip hop today, pride is at an all-time high. That being said, there’s only one God and one King of kings, and He’s Jesus Christ. The rest of us are merely mortal men who will die (and won’t rise again) and will have to answer to that GOD or that King one day,” Bizzle told Vibe.