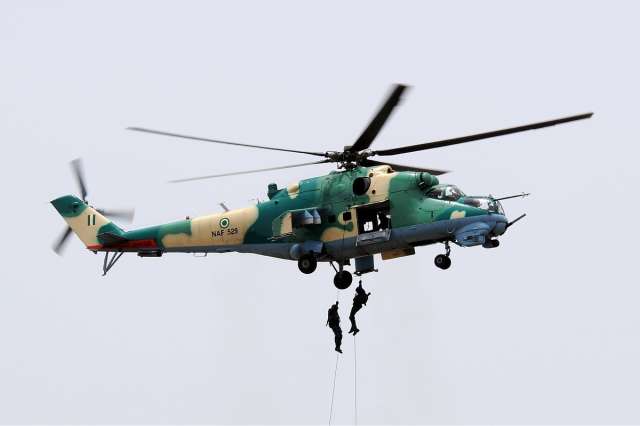 The Nigerian Air Force (NAF) recently attacked a Boko Haram insurgents’ location in the outskirt of Malkonori in northern Borno State. The latest attack was a follow-up to the close air support operation that repelled the insurgents who attacked own ground forces at Kangarwa.
Survivors among the insurgents had fled to Dogochuku where they were also attacked by NAF fighter aircraft and forced to relocate to Malkonori.

Ground forces confirmed a number of the insurgents were killed and their vehicle destroyed from the latest air strike at Malkonori.