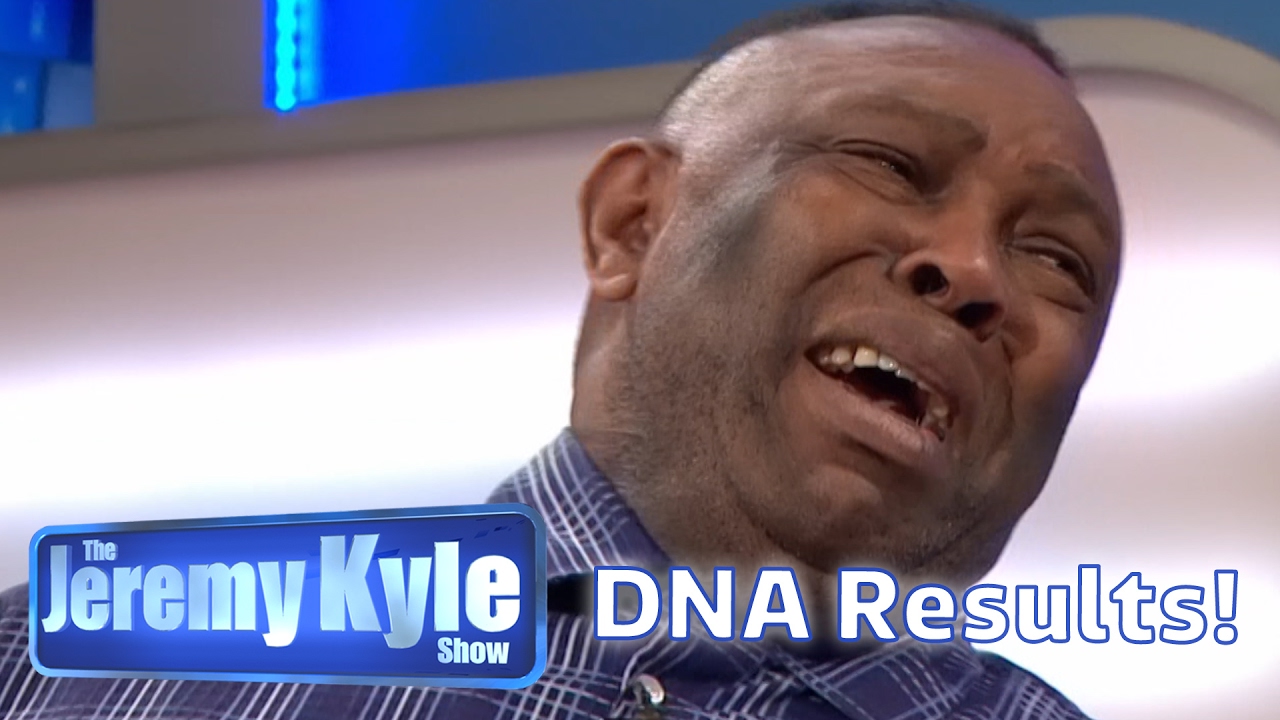 A Nigerian man, identified simply as Oscarreceived what may be one of the saddest news of his life, considering the way he reacted on hearing it.

In the latest episode of The Jeremy Kyle Show, Oscar discovered that he isn’t the biological father to his “son” of 32 years.

The son, Valentine had brought his father, Oscar on the show, after being told a month ago by his mum that the man who had brought him up may not actually be his dad.

Oscar brought Valentine to England from Nigeria and put him through school.

So Jeremy did a DNA test on the two men to find out the truth, and it tragically turned out Oscar isn’t Valentine’s real dad.

On finding out the news, Oscar let out the most heartbreaking wail.

But Jeremy said: “Being a dad isn’t about being blood-related. It takes a man to look after a kid.”

Oscar and Valentine had earlier said that no matter the outcome of the DNA test, “nothing will change” in their relationship.