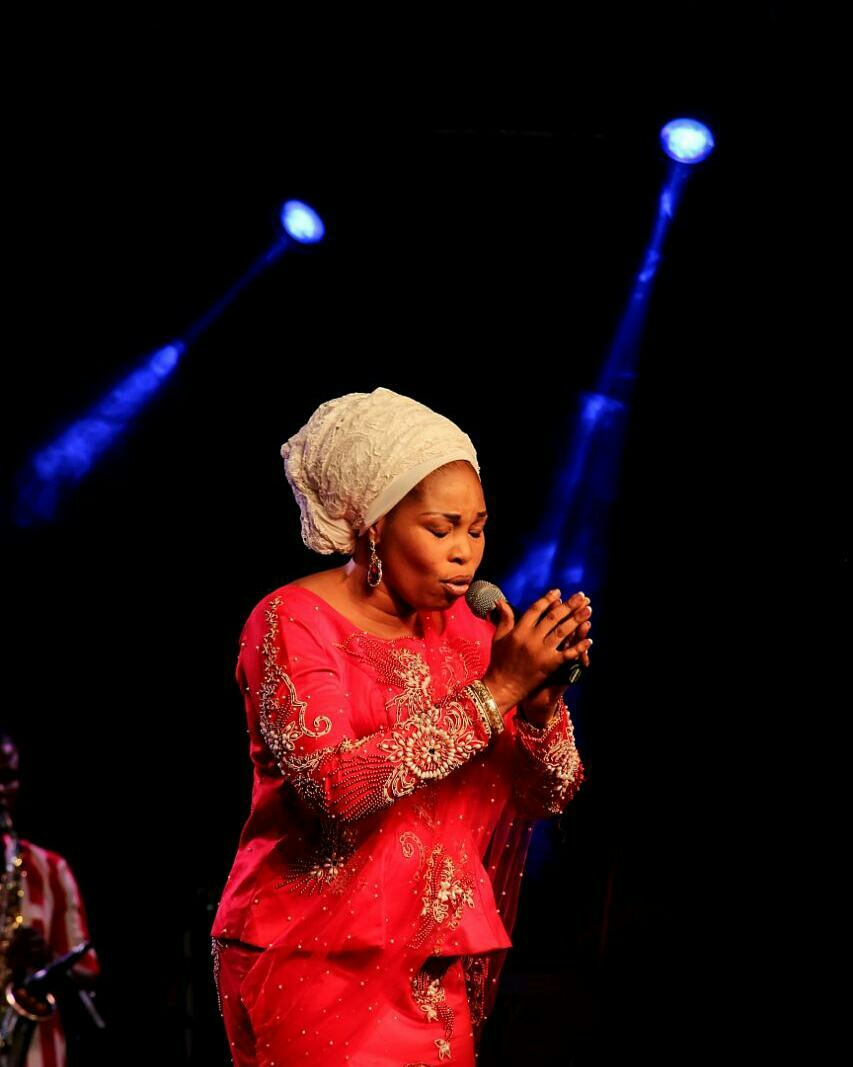 Popular Nigerian gospel minister, Tope Alabi is set to unveil the official music video for her highly acclaimed single ‘Oluwa O Tobi‘, and so as to raise the appetites of fans ahead of the release, she has revealed a 1-min snippet of the forthcoming visual.

She took Her Instagram Page to announce. She said

“Long awaited OLUWA O TOBI Video will be out soon. It’s in the ALAGBARA Album that was released in 2012. Thank you for your love“