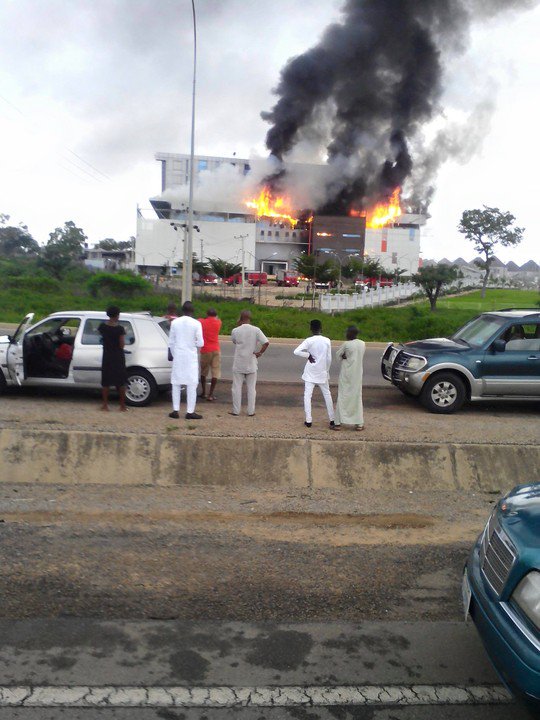 The Christian Association of Nigeria (CAN) on Monday said that it believed the fire incident at House on the Rock church in Abuja was a case of sabotage.

The National President of the Youth Wing of the association, David Kadzai, in an interview with Punch said it the body is suspicious that the incident took place on a Sunday, adding that “saboteurs must have thought of unleashing a blow on the church members.”

From what we have gathered so far, it is clear that renovation work was ongoing in the church but there was no work on the site on that Sunday when the incident occurred. Also, there was no trace of any electrical fault before now. But suddenly people discovered the fire and they couldn’t tell what was the cause.

The question we are asking now is, why the fire on a Sunday? Having assessed the situation, I am meant to say that we suspect some form of foul play because this incident happened on a Sunday when the saboteurs must have thought of unleashing a blow on the church members.

There are people who are sabotaging the efforts of the church in Nigeria. These persons are saboteurs and perhaps they may be ones who are culpable in this incident. There have been some orchestrated attacks on churches in Nigeria, whether it is this one or not.

This comes after the Senior Pastor of House on the Rock Paul Adefarasin on Twitter thanked authorities for swift response in putting out the fire, and said the root cause of the incident was being investigated 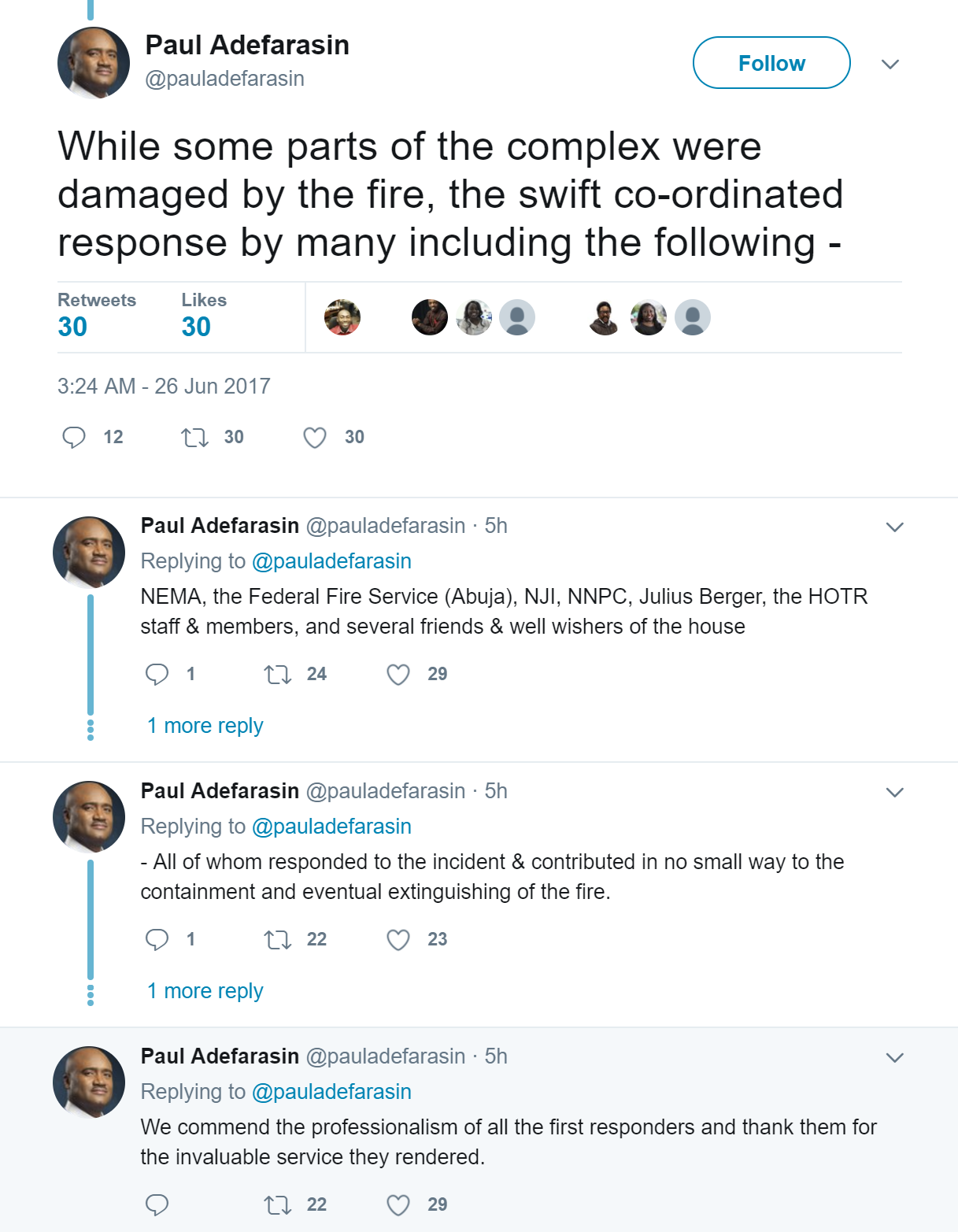