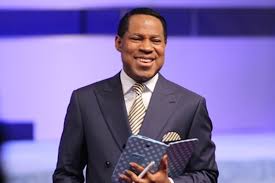 This thought has been on my mind for several years now having listened to the testimonies, biographies and read articles by and about these three great ministers of God whose ministries began in Nigeria but and are touching lives around the world. What happened in 1981?

Perhaps a special wind from God blew across Nigeria in 1981, resulting in the move of the Spirit that is currently shaking several nations with millions of faithful spread across the world.

According to Wikipedia , Enoch Adejare Adeboye (born 2 March 1942 in Ifewara, Osun State, Nigeria) is a Nigerian pastor. He was ordained General Overseer of the Redeemed Christian Church of God (RCCG) in 1981, taking over from Papa Akindayomi, who had died the previous year. Since his taking over leadership, the growth and spread of the RCCG around the world has been simply phenomenal. All it takes for a rccg church to grow is to have a venue and signage and people will troop in. That’s simply called GRACE.

I heard the Man of God Rev Dr Chris Oyakhilome , President of Believers Loveworld (aka Christ Embassy) speak of how that in 1981, the Lord spoke to him saying, “Take my divine presence to the peoples and nations of the World. This vision he has diligently pursued since then. Those who have been close to him will tell you that he carries that presence. It’s in all he does…everything he touches grows to become number1. There is no place like the Healing School of Christ Embassy in this world. Rhapsody of Realities has grown to be the number1 most translated book in the world after the bible with over 862 languages; distributed in every nation and territory of the World. By end of 2017, they’d have distributed over 1Billion copies since inception.

I told someone that if the antichrist doesn’t know Pastor Chris and Christ Embassy yet, he is still a learner.

Bishop David Oyedepo of Living Faith Church (winners chapel) is unapologetic in his praise and adoration of the Lord who called and prospered him and sent him to prosper others. With massive intimidating church structures, Universities, etc, he continuously provokes the world to envy as he displays what Faith in a living God can do in one’s life.

He too received a mandate from God through an 18-hour vision in May 1981 , to liberate the world from all oppression of the devil through the preaching of the word of faith.

Recently, I was in a Pastor Chris and Benny Hinn meeting where Pastor Chris talked about a conference he attended in 1980 with Pa S.G. Elton a great minister of God and a Briton in Benin. Could that be it? The man S.G. Elton was said to have prophesied in that meeting concerning this move of God from Nigeria to the world and gave marching orders to the young people who came from around the country.

Could that be it? I also read that Pa Elton influenced the ministries of Pastor 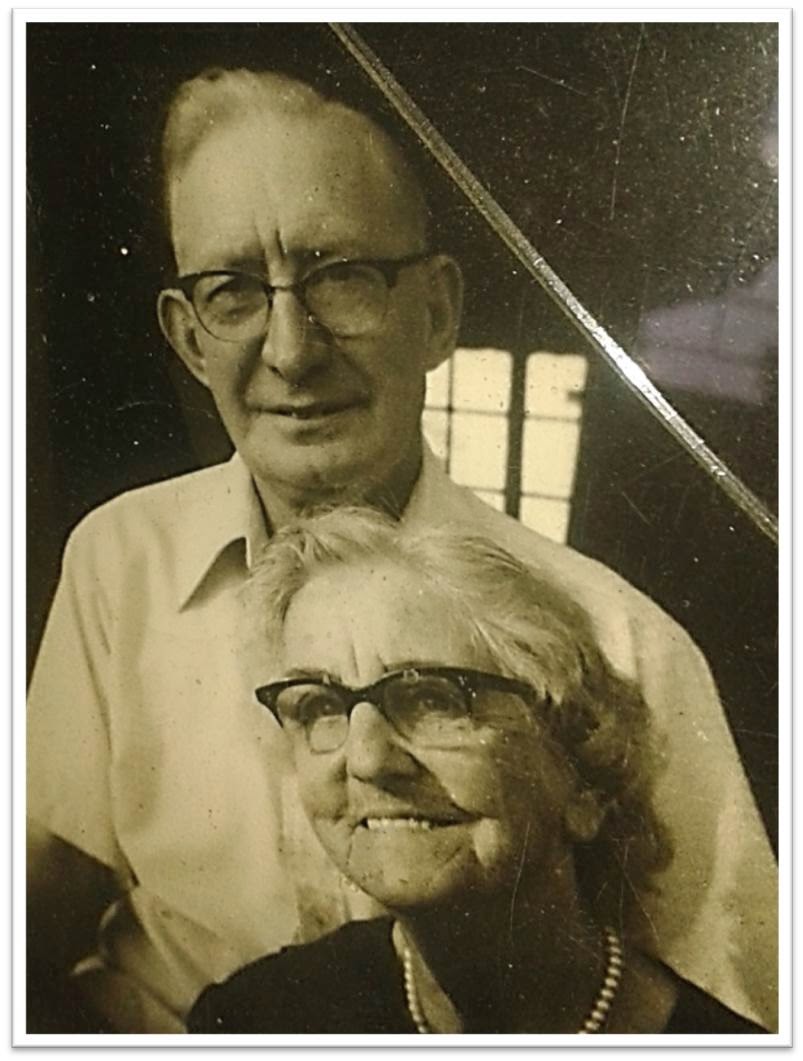 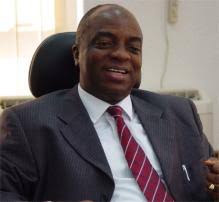 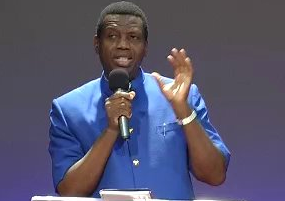