“Why I Cannot Implement School Feeding In 2016 Budget” – Buhari 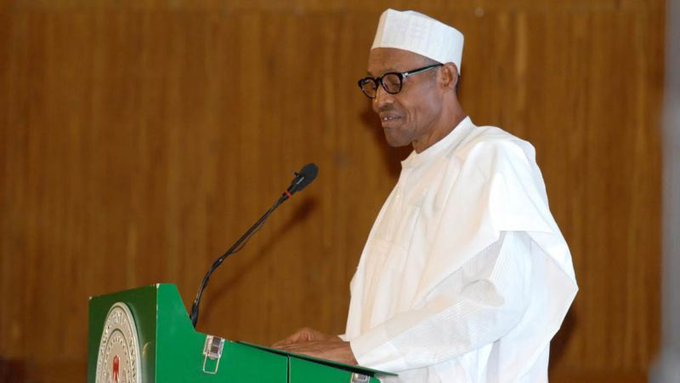 President Muhammadu Buhari has disclosed that the implementation of school feeding programme and N5000 monthly payment to the poor will not be fully implemented in the 2016 budget because it will take some time to work out proper modalities for their operation.

Buhari had proposed N500 billion Special Intervention Programme in the 2016 Budget for these purposes.

However, in a letter dated October 24, 2016 written to the National Assembly, titled: “Request for Virement of Funds Appropriated For Special Intervention (Recurrent) and Special Intervention (Capital) for the Funding of critical recurrent and Capital Items, Buhari sought to move some of the funds from the subhead.

Buhari, in the letter, wants to move N180 billion from the Special Intervention Programme, which should have taken care of the schools feeding programme and the N5000 monthly for the poor in the country.

The letter reads in part: “From the foregoing, the total recurrent expenditure is N166 billion while the capital expenditure requirement is N14 billion. Most of MDAS have substantially advanced work on their 2016 procurement plans, and are awaiting release of funds.

“The personnel cost and overhead provision leave no margin for amounts to be vired from them. The only viable provision from which the required amounts can be vired are those for the special intervention programme which are not likely to be fully utilized this year as it took some time to work out proper operational modalities for its operation, we are committed to the implementation of the special intervention progamme and intend to provide for it in the 2017 budget.”