Why I was Demoted As A Pastor – True Life Story 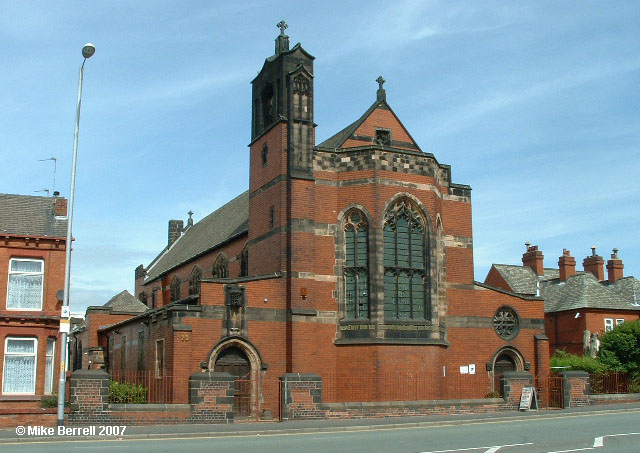 My immediate siblings are twin brothers, same
mother and father. November 5, they will mark
their 39yrs of age. Taiwo and Kehinde happily
married and lived comfortably.

Taiwo married a banker while Kehinde married
University non-academic staff. They are both
devoted christians and they both live in same
town.

About a year ago, we lost Taiwo in a fatal
accident and left a surviving wife as widow and
three kids. Six months later, as their senior
brother and the breadwinner of the whole family,
I summoned Kehinde to re-marry Taiwo’s wife to
continue playing the role of husband.

Kehinde and Taiwo’s wife agreed to marry each
other but Kehinde’s wife kicked against the
union. Kehinde only has one child and since 8yrs
now nothing more.

Kehinde’s wife got provoked, lashed me with
demeaning words and thereby reported me to
our Church senior pastor at the headquarters and
I was demoted for involving in sacrilegious belief.

It’s a shock today again to have received a letter
from the headquarters that I’m no more needed
as pastor in their ministry due to this same issue.

This is a ministry that I had spent a lot towards its
growth. The land our branch was built on was
bought by me alone.

Now, what is my offence?