Why Pope Francis Threatened To Fire Nigerian Priests (Backstory From 2013 ) 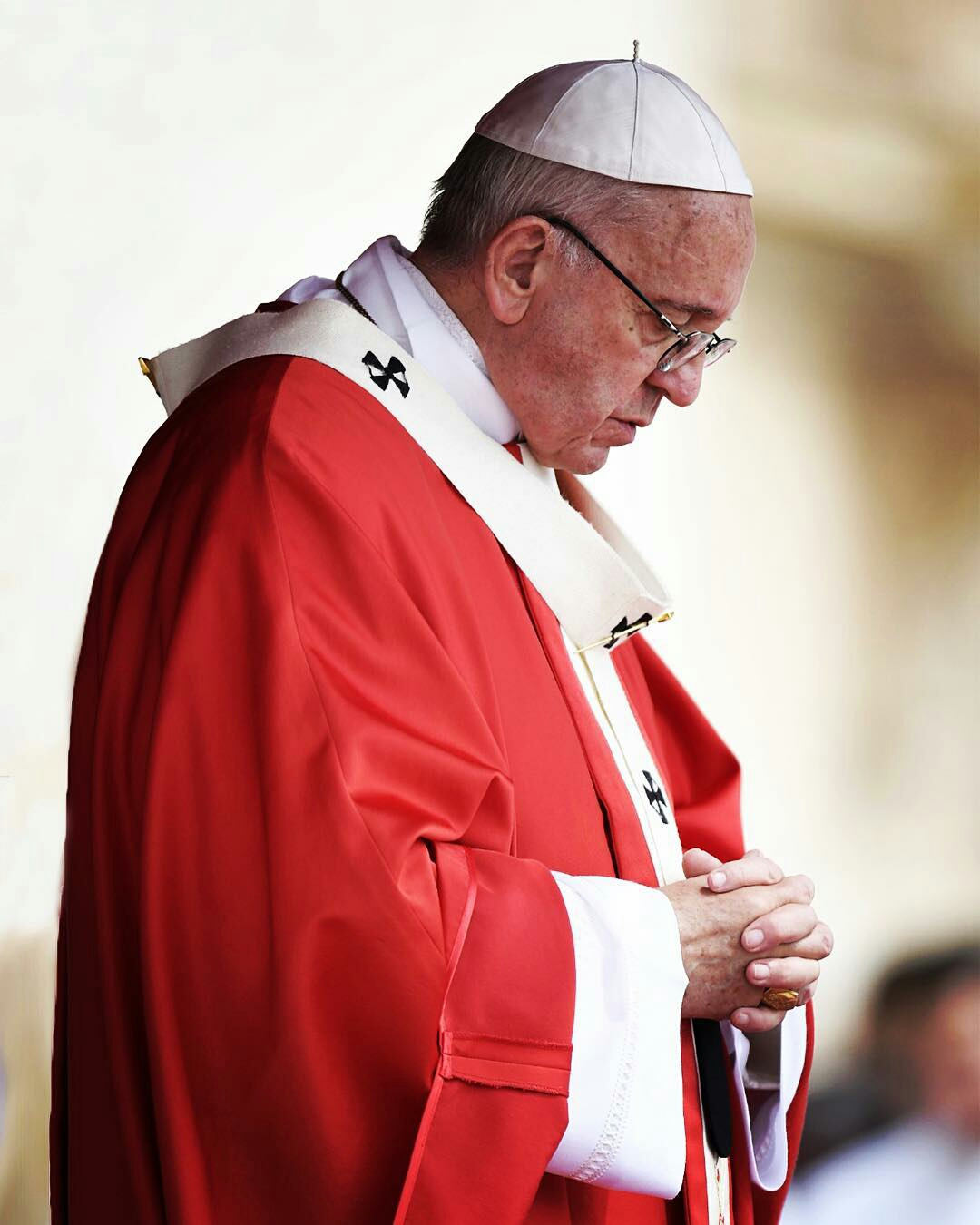 Drama In Imo As Catholic Priests Protest Against New Bishop !

•Say ‘he’s not an indigene’

Priests and the lay faithful of the Catholic Diocese of Ahiara, Mbaise in Imo State recently protested through the major roads of the Diocese against the appointment of Monsignor Ebere Peter Okpalaeke as the Bishop-elect of the Diocese on the grounds that he is not an indigene.

The bishop-elect, Monsignor Okpalaeke is from the Igbo-speaking area of Delta State, which is in Onitsha Ecclesiastical Province. He was appointed last year by Pope Benedict XVI, to replace the late Rt. Rev. Dr. Victor AdibeChikwe, the pioneer Bishop of Ahiara Diocese who died about three years ago.

When the late bishop passed on, the diocese went into days of fasting, petitioning God for a replacement. And that prayer ‘was answered’ last year when Okpalaeke was appointed. But rather than accept the appointment in good faith, the priests see the appointment as an embarrassment in the sense that of the many priests from Mbaise, none was found worthy to be promoted to the rank of a bishop to shepherd the flock of Jesus Christ in Ahiara Diocese.

Ever since, the Catholic faith which enjoys a monopoly of sanctity and uniqueness appears to have experienced some cracks and apprehension.

On Thursday 16, 2013 the priests numbering over 400 marched through the streets disrupting economic activities. The protesters, who wore black attire, disrupted vehicular and human movement for several hours as they marched through major streets displaying placards and chanting anti Vatican slogans.

Some of the placards displayed by the aggrieved Catholics read: “No ordination of Okpalaeke in Mbaise”, “Awka has five bishops, Mbaise has no bishop”, “Mbaise unequivocally rejects Okpalaeke”, “We reject injustice”, “We want Mbaise son as Mbaise bishop”, among others.