You Will Never Escape Hell Fire” – Twitter User On The Use Of Hair Extensions, Eye Lashes, Finger Nails

This Twitter user is causing ripples on the platform after he released a series of tweets concerning all forms of “attachments” on the body.

According to the user, whose name is Gift of Yahweh (@iam_west), “Anything that God didn’t create in you… hair, nails etc…. Hell is yours.”

See his Tweets below:

If you die with that attachment on your head, that eyes lashes, those fingers nails which are not yours, YOU WILL NEVER ESCAPE HELL FIRE.

Anything that God didn’t create in you, which you attached to your body, hair,nails etc! You might be a christian, a preacher. Hell is yours.

I’m not here for likes and comments. Hold it! And be Holy! God desire Holiness, not carnality.

You think you’re a preacher or a christian ? Beautiful and handsome? Examine yourself, lest after finished preaching then yu’ll be cast away.

I don’t have time for worldliness and carnality. Since God desire Holiness, I myself desired it also.

Before you can say you’re a real born again Christians, you must see sin only through God’s eyes.

I pray the Lord opened you guys eyes to see how Satan is tipping Christians into hell.

OH God my FATHER, open their eyes to see, to see what you called sin, to see sin only through thy eyes. They will not believe, they will not.

Open their eyes Oh God of heaven and earth, to see what Satan is doing in the churches.

They’re so comfortable with their worldliness, they love it more than their soul.

They go to church but they don’t know what is called worldliness. This has been tipping lukewarm Christians into hell.

O God of righteousness, open their eyes to see what is called worldliness.

At the end you’re going to remember all these tweets. 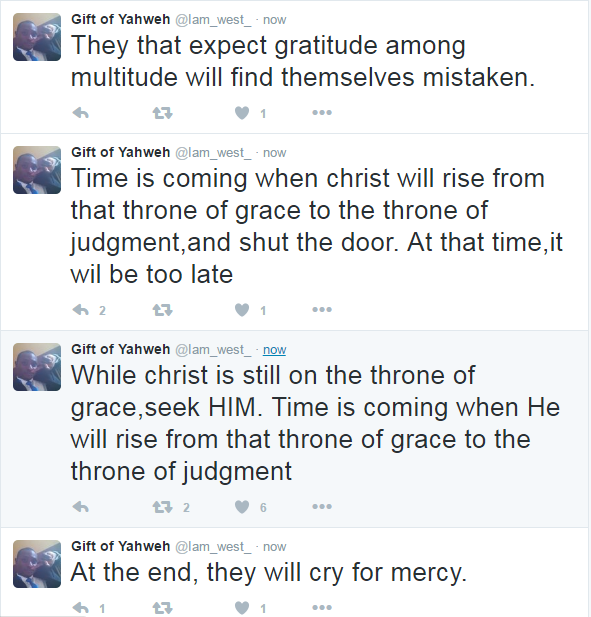 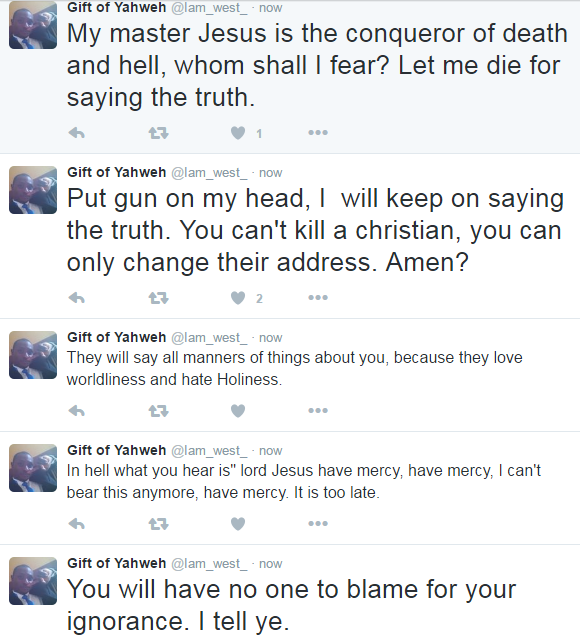 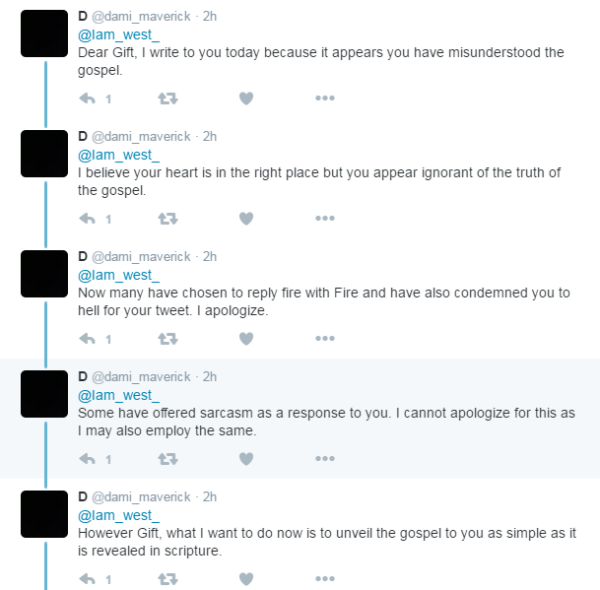 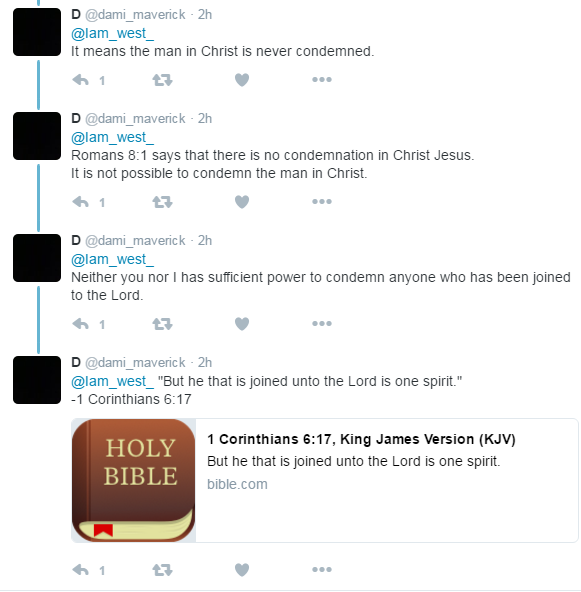 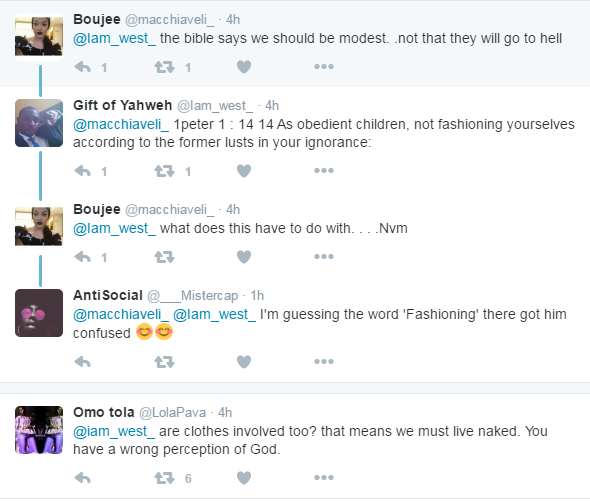 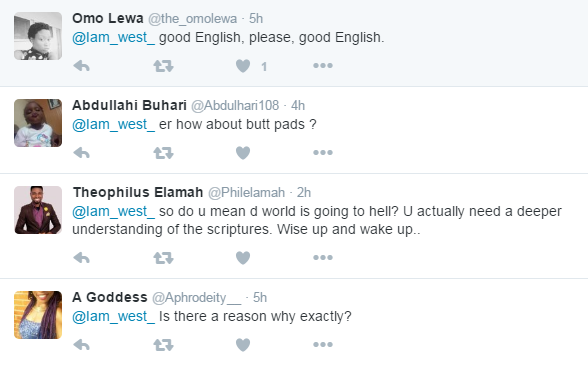 Prior to these serious of tweets, he also tweeted on Christmas and Faith in God 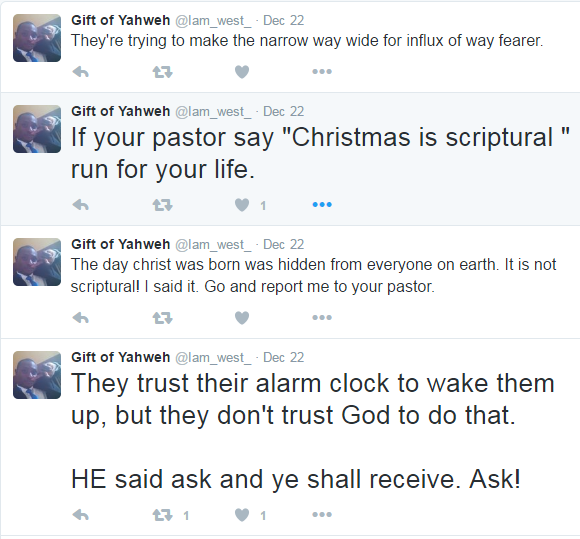