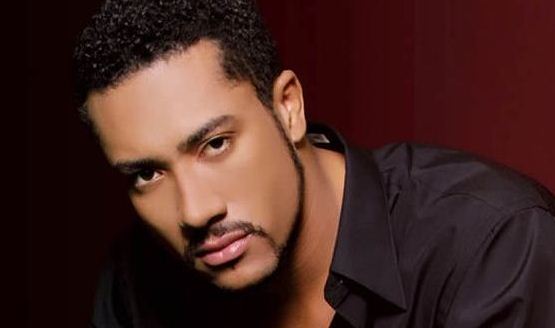 Handsome biracial Ghanaian actor, Majid Michel, has confirmed his ‘born again’ status after he said no one will henceforth see his private parts in movies, neither would he feature in sexually motivated movies.

For many years he was agnostic/atheist and believed God did not exist, but one night, while looking at the sky, the spirit of God touched him. Click here for a recap.

The actor, who professed a new found faith after news made the rounds he was ministering at a church, has told fans not to expect any raunchy act from him again.

Speaking to HitzFm, Majid revealed that he intends to propel the spirit of his viewers and fans by impacting good moral values into them:

“You will not see my buttocks, you will not see sexually explicit scenes, you won’t hear bad language but you will identify things that will propel your spirit to somewhere great. Basically we will reduce all the explicit scenes you used to see. I’m going to regulate whatever provokes the emotions of man, be it sexually or any negative way. I won’t stop being bad in movies but I will regulate the kind of bad scenes you will see.”