Zimbabwean Pastor In Court Over Death Prophecy Against Robert Mugabe 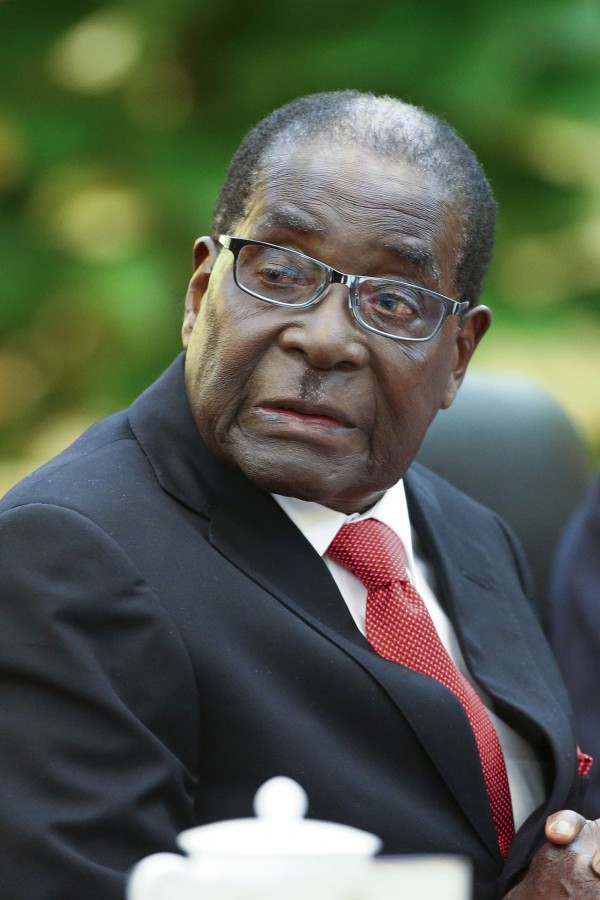 Patrick Mugadza, a preacher in the tourist resort town of Victoria Falls, told journalists last week that he had received a prophecy from God that Mugabe would die on October 17.

Mugadza was arrested on Monday after appearing at the magistrate court on a separate charge of abusing the national flag.

He also faces another charge of public nuisance after holding a one-man anti-government protest last year.

Prosecutors could not formally lay charges of criminal nuisance on Mugadza because his lawyers objected to an additional charge of “offences to persons of particular religion or race’’.

He will return to court on Thursday.

Zimbabwean police often arrest political activists for insulting or undermining Mugabe’s office, but most of the cases have been dismissed by the courts.

Mugabe has since December, been in Singapore on his annual holiday.

He has traveled to China and Mali in bebetween