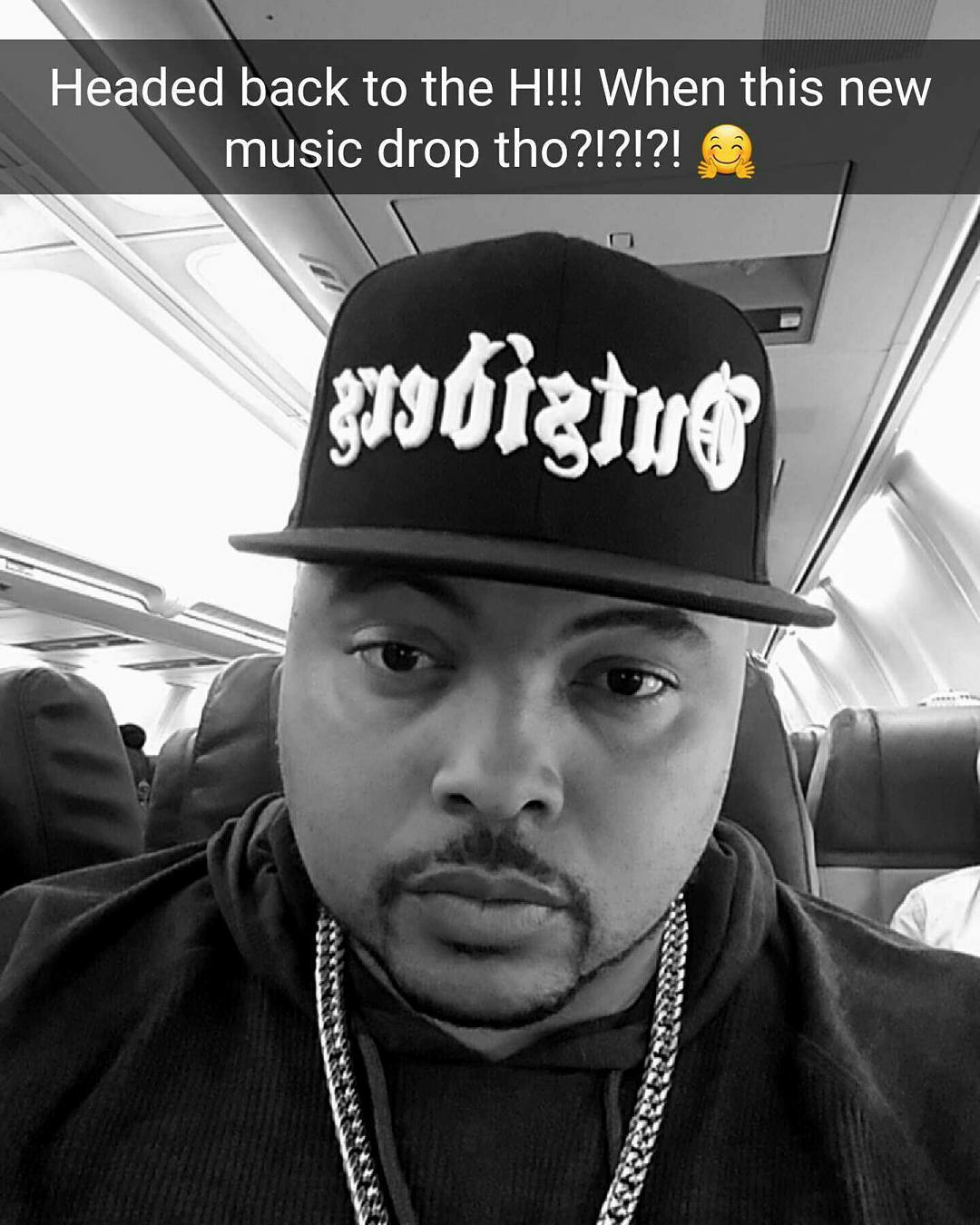 Bizzle of God Over Money gave fans a two-part surprise on Tuesday, announcing his new album Crowns & Crosses alongside a new song, “We Here Now”.

Crowns & Crosses will release on Oct. 21. He shared some details about the upcoming project with Respect.

“I try to balance the ‘deep’ with the ‘fun’ on this album,” Bizzle said. “I also got the chance to work with a couple of artists like Dee-1 and Jonathan McReynolds who I’ve always had love for. I even threw a ‘God Over Money Cypher’ on the album showcasing my whole squad, produced by Boi-1da.” Singles produced by Boi-1da over the past few years include Drake’s “Summer Sixteen” and “0 to 100 / The Catch Up”, Rihianna’s “Work” featuring Drake and Kendrick Lamar’s “The Blacker the Berry”. Boi-1da has produced numerous songs for Bizzle in the past, including The Good Fight singles

“My Confession” featuring Sevin and “I’m a Christian”.