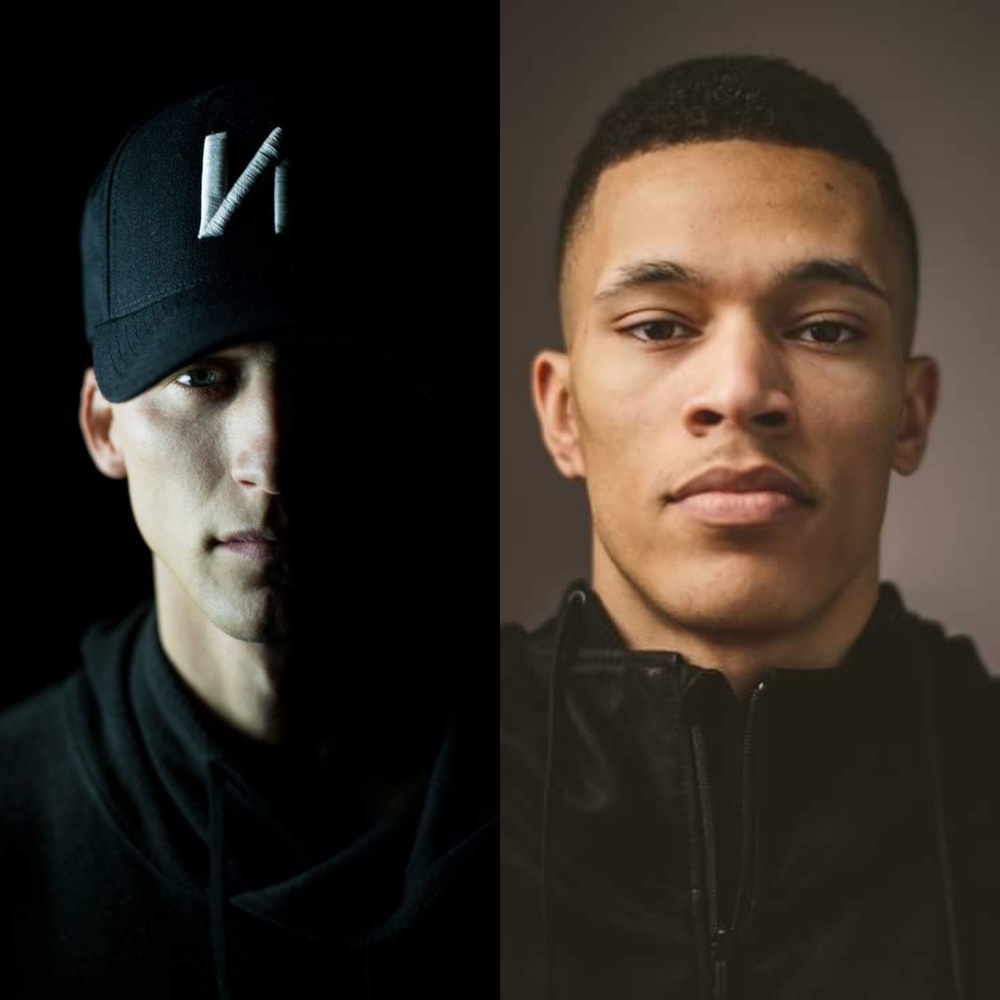 Last night was the 2017 Dove Awards and amongst the many awards given out, Trip Lee and NF were two of the recipients.

NF continued his hot streak of no. 1 album on Billboard and iTunes with a win of Rap/Hip Hop Recorded Song of the Year for “Oh Lord” off of last year’s Therapy Session.

NF was pitted against “Party In The Hills (feat. Andy Mineo & Hollyn)” by Steven Malcolm and “Billion Years” by Trip Lee.

https://twitter.com/TripLee/status/920390479308521478
Social Club Misfits and Steven Malcolm were also nominated for New Artists of the Year but did not win.