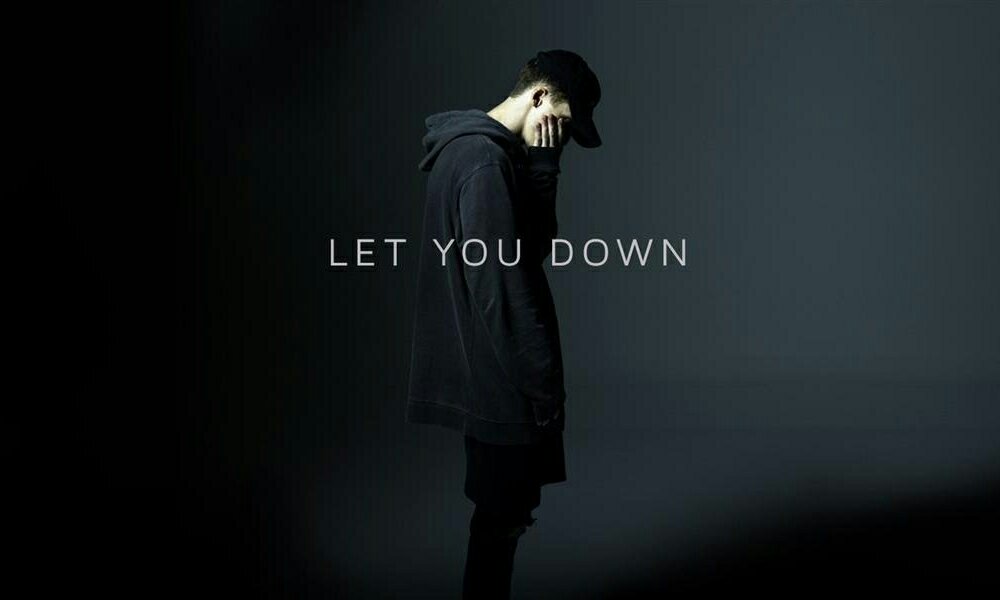 NF just surpassed one billion total streams across his career, including more than 700 million worldwide streams for his latest album, Perception. “Let You Down” staked out a spot in the Top 15 of the Billboard Hot 100, signaling another first for the artist. It simultaneously hit #2 on Shazam’s Top 10 as well.

In addition, five album tracks have already exceeded 7 million Spotify streams each as he regularly averages over 20 million monthly listeners and emerges among the “Top 60 Most Listened To Artists in the World” currently on the platform.
Next up, NF takes Perception on the road with the 2018 Perception World Tour beginning January 23. 36 of the 44 dates have already sold out.