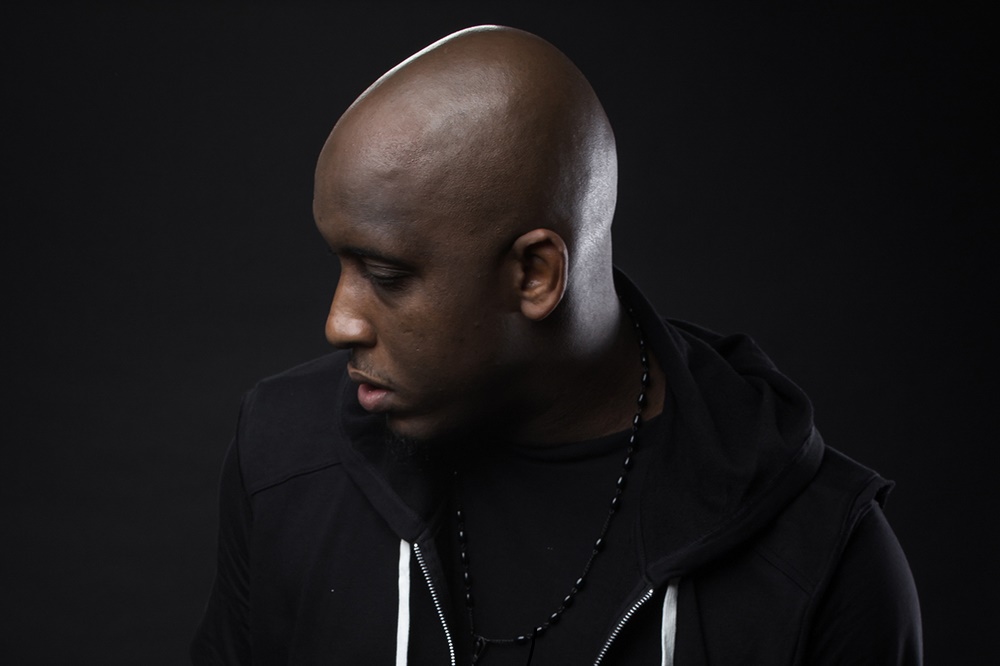 Empire peaked at No. 54 on the Billboard 200 after Reflection Music Group released the LP on Jan. 27, 2015. This was the first
project he put out on RMG since 2010,
rather than Reach Records, which had
released his previous efforts Dying To Live
and Minorville in 2011 and 2013.

Empire was also nominated for Rap/Hip-
Hop Album of the Year at the 2015 Dove Awards but lost to Lecrae’s Anomaly, which won Rap/Hip-Hop Gospel CD of the Year at
last year’s Stellars. In Anomaly’s victory, though, Minor also earned a Dove for his production on the project