Don Moen Starts a $100,000 School Project For An Orphanage In Ghana 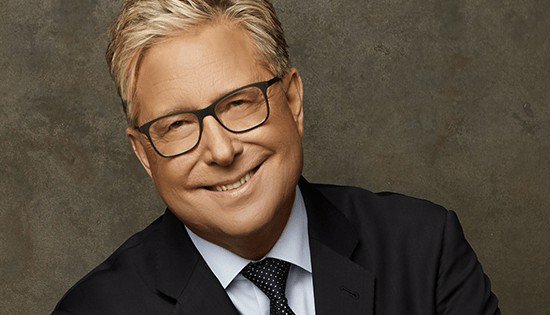 A popular American gospel singer, Don Moen, has set a very good example for charitable giving as he donated a whopping sum of $100,000 (N36,550,000) for a school project at Kwao Bondzie in Ghana.

The fund was given under the Don Moen and Friends Foundation and would provide a conducive learning environment for children of an orphanage who have to walk several distances to school every day, KuulPeeps reports.

During his recent visit to the place on Saturday, February 22, the American singer cut the first sod off the project site.

It should be noted that once the project is completed, it will consist of a 12-classroom building, a dining hall and kitchen, a staff room, an ICT laboratory, a library, washrooms, and a music library for the student.

In his interview with the media, Don Moen said that the charitable gesture was his way of giving back to Ghana after he had been invited to perform for 13 years.

After appreciating everyone who contributed towards the project, the singer promised that his next donation is going to be a $100 million project.