DOWNLOAD Album: Dunsin Oyekan – The Gospel Of The Kingdom 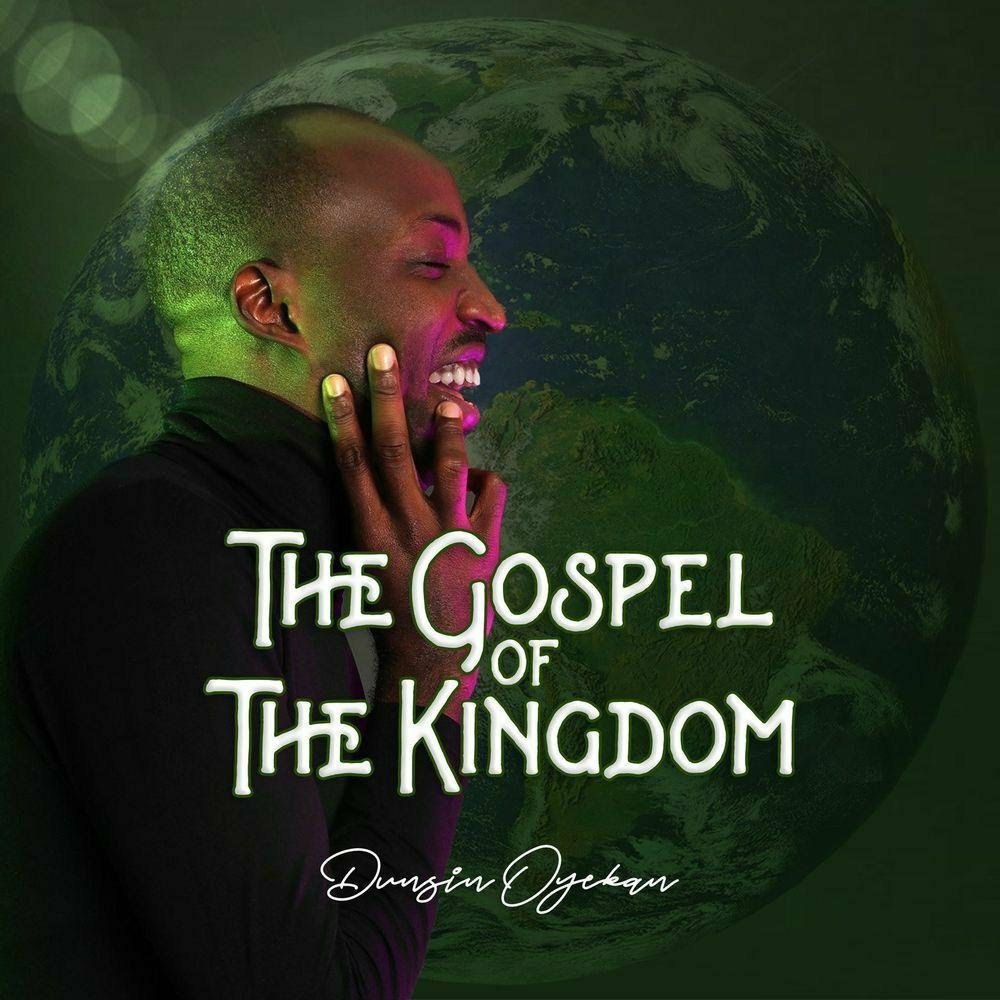 “We present to you the 16 sounds on the new album. We sing revelations not songs, these are the revelations from the Father for this time and season.

“The Lord gave the Word; Great was the company of those who proclaimed it:”
Psalms 68:11 NKJV

“To Him who rides on the heaven of heavens, which were of old! Indeed, He sends out His voice, a mighty voice.”
Psalms 68:33 NKJV

Songs for the secret place….songs for your personal altar…..songs to sing to the Father.”