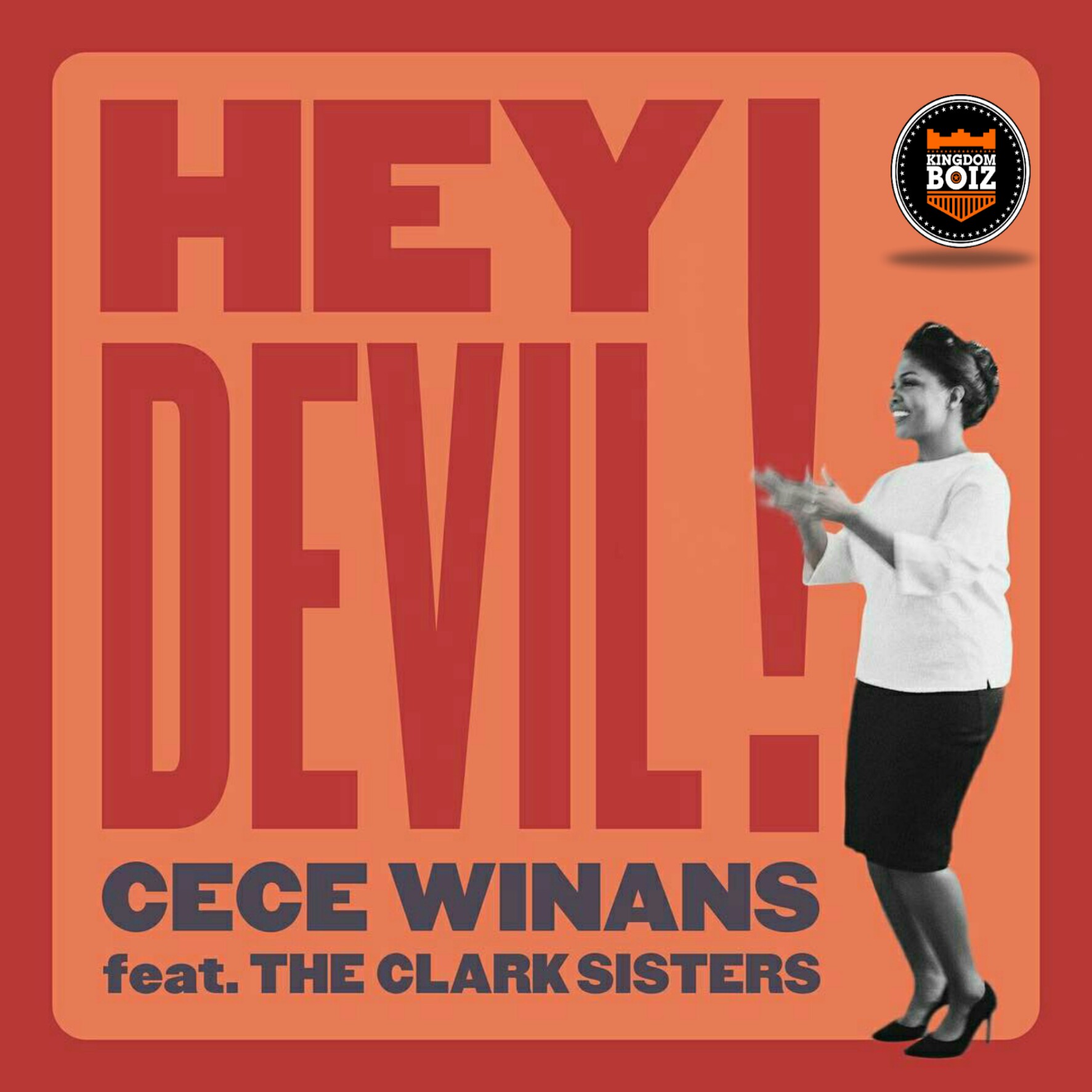 Hey Devil” was written by Winans’ son Alvin Love III, who also co-produced the new album with Tommy Sims (Bonnie Raitt, Michael McDonald), and it finds Winans at the peak of her powers, backed by vocal group The Clark Sisters, The Nashville String Machine, a full horn section, and slinky clavinet.

‘Let Them Fall in Love’ is CeCe Winans’ first album in nine years and perhaps her most surprising to date, combining the sounds of classic Motown and southern soul with an undeniably modern sensibility.

CeCe recently performed “Hey Devil!” and other songs from the new album for a taping of Austin City Limits, which will air in 2017. She will also tour extensively next year with dates to be announced soon.