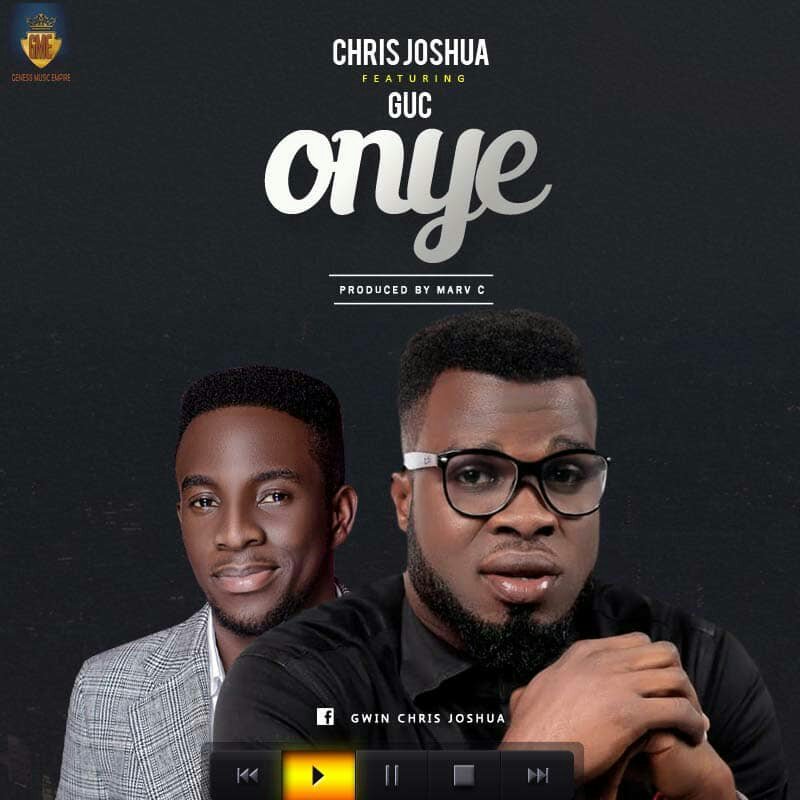 Godwin Joshua Bassey who is popularly know as Chris Joshua.. is a native of Akwa Ibom state (Itu local Government),based in Port harcourt.The port harcourt fast raising Gosple Music minister,is an anointed worshipper with much passion for God which reflects in his recorded songs such as CHUKWUOKIKE,MY PAPA and CAPABLE GOD.He is the founder of Genesis Music Empire based in Port harcourt.

Due to His passion and love for God he wrote the song “ONYE“in 2017…The crooner of Capable God…states that the single titled”ONYE”was giving to him by God after a heavy storm of his life.this songs explains the supremacy of God over every pains,Names,Challenges etc.