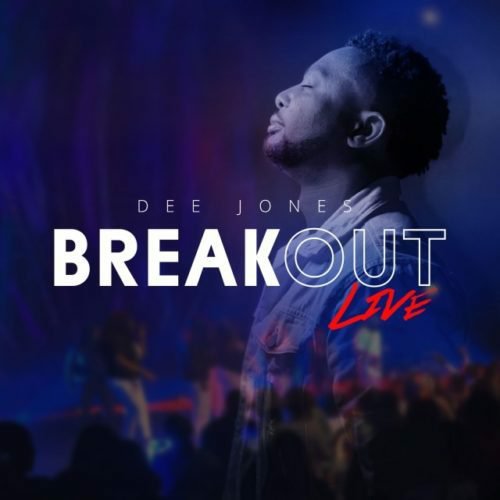 Skilful and talented gospel musician, Dee Jones has released a new song and wasted no time as he dishes out a video alongside the song titled, Heaven’s Song (Hosanna).

Naija MuSic gathered that the “Break Out” project was written during the outbreak of Coronavirus across the world.

The album which houses some other amazing song was released live in Houston with “Heaven’s Song (Hosanna) making the list.