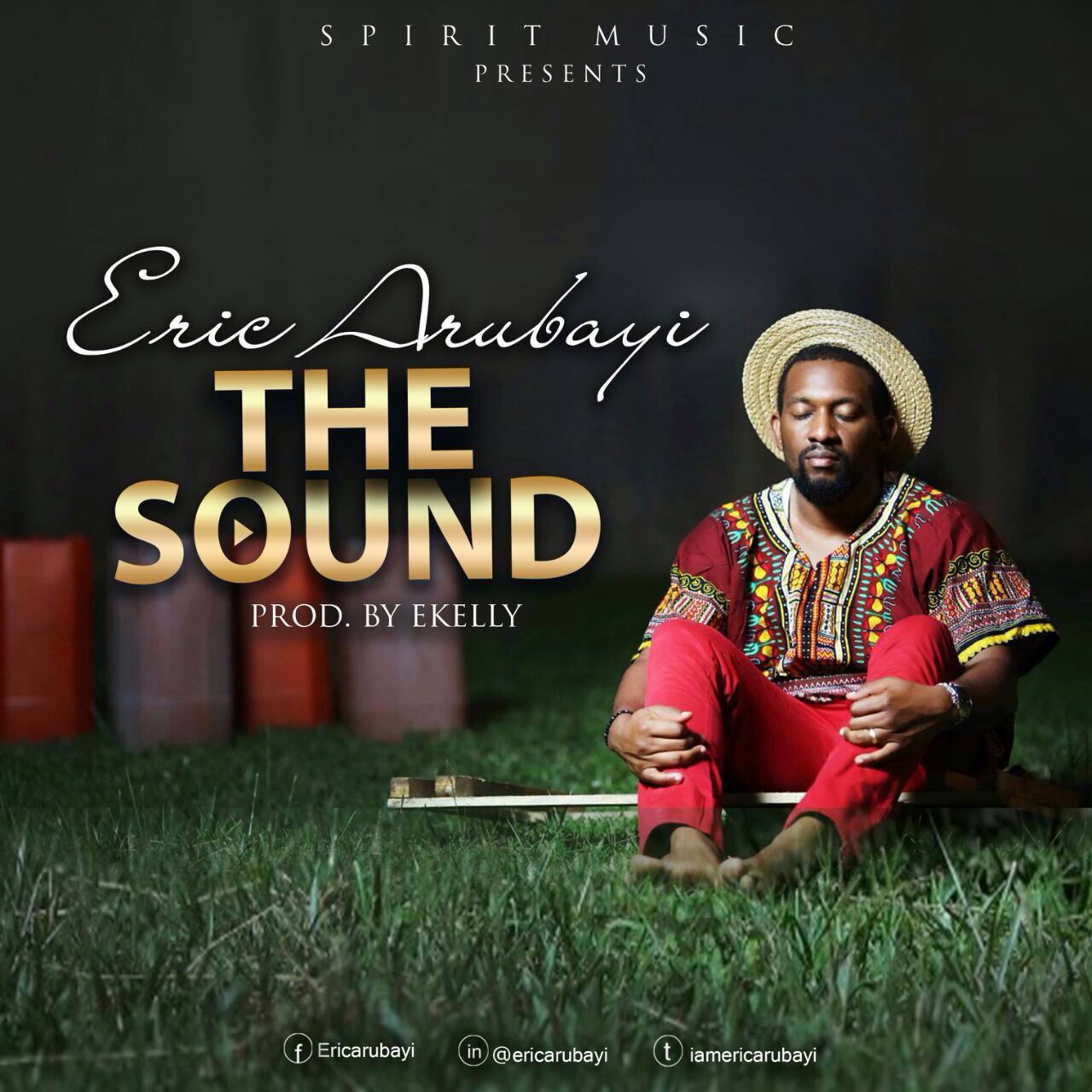 Under his record label Spirit Music, his first
single ‘My Everything’ was released in July
2015, breaking religious boundaries and
capturing the hearts of many believers. It
was charted among Top 10 Worship
songs of 2015.

Eric had this to say about the new single: ”
‘The Sound‘ was co-written by PITA. It is a song that totally shows an attitude of
gratitude for all God has done for us. It
was produced by ‘E-Kelly on the beat’
who happens to be a childhood brother
and friend. I hope you enjoy this one and
don’t forget to pass it on.”